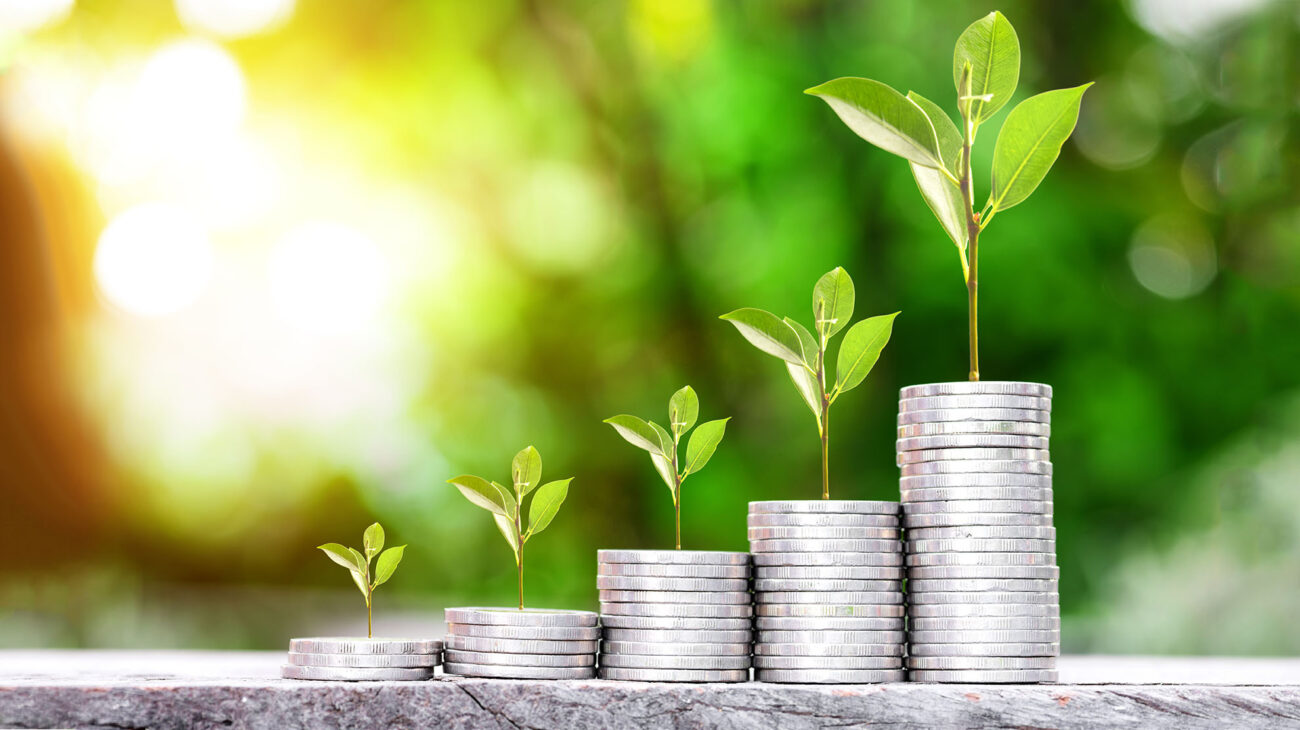 Environmentalists have expressed mixed feelings about the Budget, which today promised welcome green measures, but also the expansion of roads and a continued freeze on fuel duty.

Measures outlined by the Chancellor of the Exchequer Rishi Sunak include £500 million to support the rollout of a super-fast electric vehicle charging network, £300m additional funding to improve air quality and a tax system that incentivises users of polluting fuels such as diesel to improve their energy efficiency by standard rate of diesel, instead of the lower ‘red diesel’ rate.

The Chancellor also boosted the preservation of peat bogs and woodlands, vital for carbon capture, by confirming £640m for a new Nature for Climate Fund to restore 35,000 hectares of peatland and plant 40m trees over five years, equal to an area larger than Birmingham.

Yet despite his insistence that he was “getting it done” for the environment and that this Budget represented a shift for the UK towards a low-carbon economy, environmental campaigners were sceptical of Mr Sunak’s measures.

They say the Government’s road building programme undermines the message of change – with recent analysis suggesting that the freeze on fuel duty for drivers has increased vehicle emissions by five percent.

The plans for the roads programme could now be challenged in the courts for not taking into account the UK’s commitments under the Paris Agreement on reducing emissions – a point of law recently employed in a successful appeal against the Heathrow expansion scheme by environmental groups.

Reacting to the Budget, Friends of the Earth’s head of policy, Mike Childs, said: “This Budget contains a massive road-building programme which completely destroys any pretence of UK government leadership ahead of this years’ crucial climate summit.

“Funding for cleaner cars, EV charging and more trees are just a few green sprinklings on a truly awful budget. By freezing fuel duty yet again, and promising 4000 miles of roads, the Chancellor has shown that his priorities are not the environment.“

Rebecca Newsom from Greenpeace commented: “Far from ‘getting it done’ for climate and nature, the Chancellor has completely missed the opportunity to address the climate emergency. Instead, by announcing £27bn for new roads, it seems he’s driving in the opposite direction.” 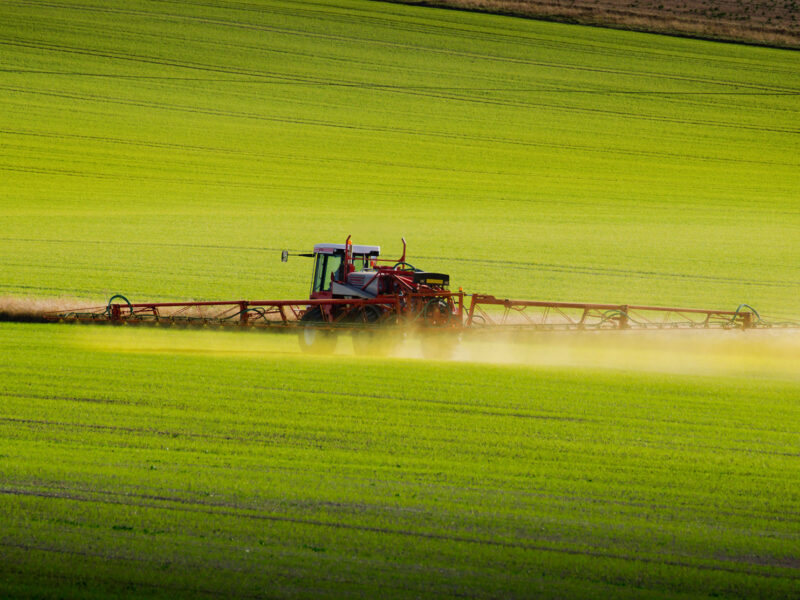 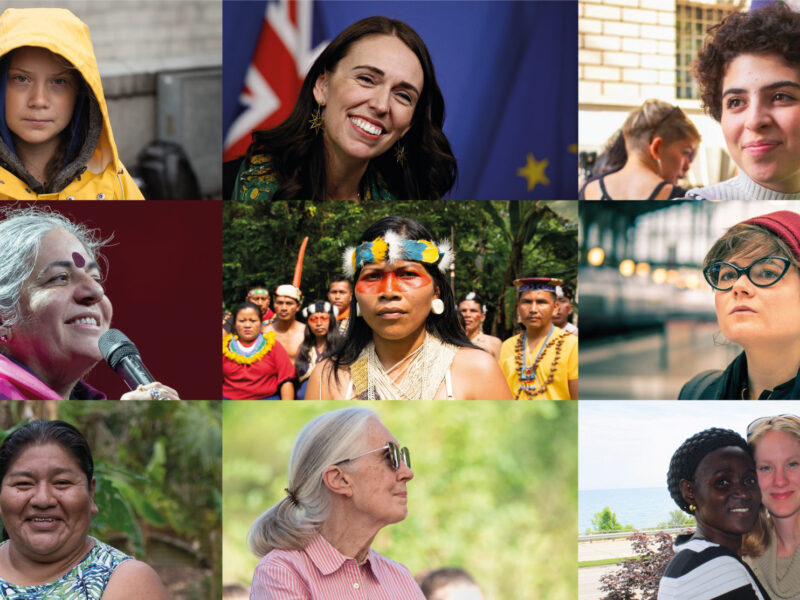 On the Ninth Day of Christmas... 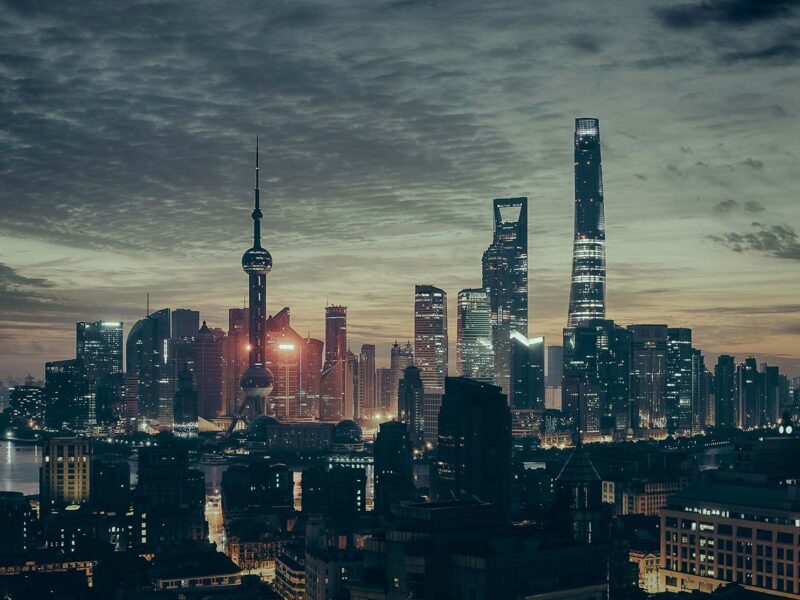 China vows to clean up its act...