The environmental impact of datacentres is putting increasing strain on the earth’s resources as the world continues to move online, according to the latest research.

Not only will datacentres produce 14 per cent of the world’s carbon emissions by 2040, but the depletion of local water supplies to cool them is becoming a serious issue of sustainability.

Cloud storage in the servers generates a huge amount of physical heat and as servers slow down or malfunction if they get too hot, cooling towers are employed to evaporate water to keep processes running.

As a result, the amount of water needed to cool large-scale facilities can often be huge.

In August 2019, Google announced proposals to build a data facility in the desert region of Arizona that would need at least one million gallons of water per day to cool, rising to four million gallons at peak times.

Jack Pouchet from The Green Grid, a non-profit that promotes resource efficiency in information technology told The Guardian: “Water use in data centres has ‘flown under the radar for the longest time’” though acknowledged that it’s something companies are starting to get to grips with.

Recent efforts include Facebook’s development of a cooling method using air from outside a datacentre in its cooling towers, enabling it to cut its datacentre water usage in half, while Microsoft is building a datacentre underwater off the coast of the Orkney Islands in order to use sea temperatures to cool its servers.

Elsewhere, loop systems, where the same water is evaporated, condensed and reused, have been incorporated into many datacentres worldwide. Location too has played a part in finding more sustainable ways to provide required temperatures – such as Facebook’s facility in Lulea in northern Sweden, close to the Arctic Circle and Verne Global’s datacentre in Iceland, which is powered by the country’s geothermal energy sources.

“As demand for these services increases – it’s clear that from the standpoint of society and technology, we need real action,” said Tate Cantrell ,Verne Global’s chief technology officer, speaking to Raconteur.

But with distant proximity not always feasible for high-speed processing and requirements for data storage fast-expanding, it’s clear that finding effective and sustainable solutions to support the digital age will continue to be an ongoing challenge. 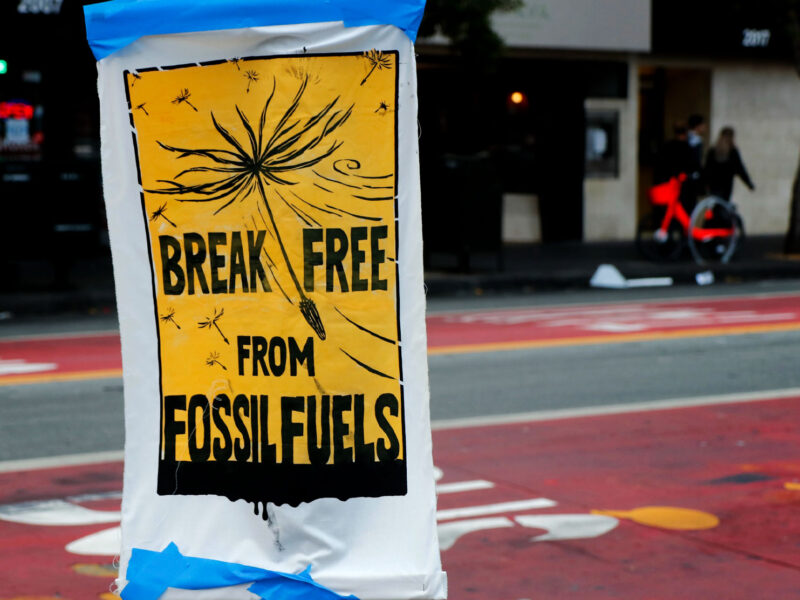 Lab-grown meat opens a door to... 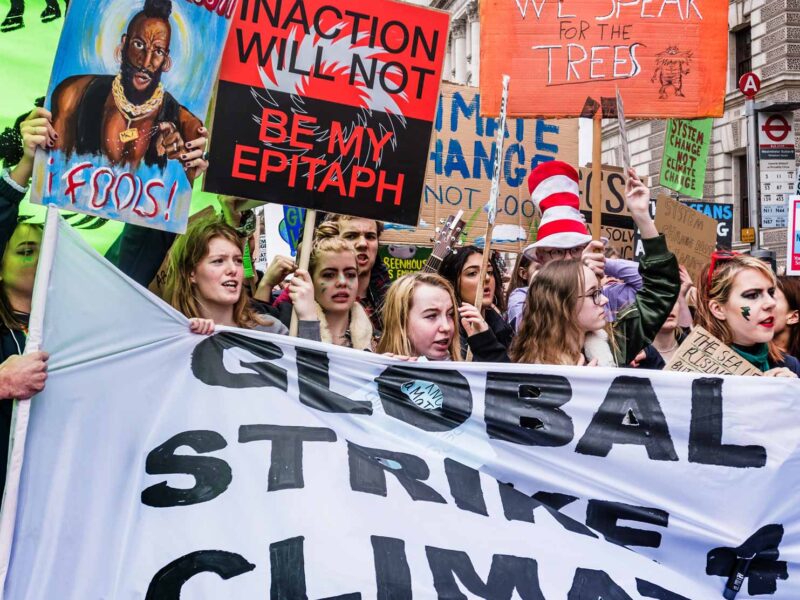 The role of politics in tackli...