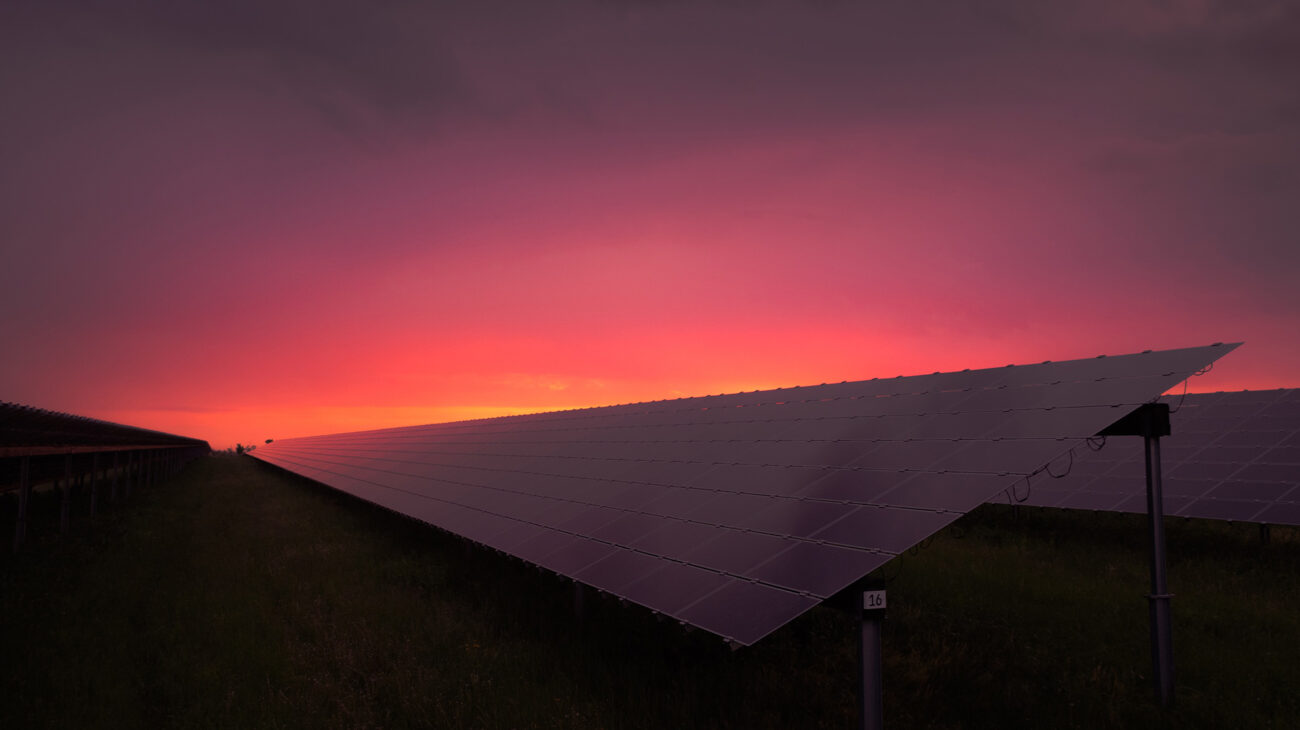 Renewables could play a central part in recovery from Covid-19 economic crisis, according to a new report.

Francesco La Camera, Director-General of the International Renewable Energy Agency (IRENA) has said that renewables must be the backbone of national efforts to restart economies in the wake of the COVID-19 outbreak.

His remarks come in the wake of the release of a new report showing that renewable power is increasingly cheaper than any new electricity capacity based on fossil fuels. Renewable Power Generation Costs in 2019, released this week by IRENA shows that more than half of the renewable capacity added in 2019 achieved lower power costs than even the cheapest new coal plants.

Renewable electricity costs have fallen sharply over the past decade, driven by improving technologies, economies of scale, increasingly competitive supply chains and growing developer experience. Since 2010, utility-scale solar PV power has shown the sharpest cost decline at 82 per cent, followed by concentrating solar power (CSP) at 47 per cent, onshore wind at 39 per cent and offshore wind at 29 per cent.

Replacing 500 GW of coal with solar PV and onshore wind next year would reduce annual emissions by around 1.8 gigatons of carbon dioxide, equivalent to five per cent of the total global CO2 emissions in 2019.

For the first time, IRENA’s annual report looked at investment value in relation to generation costs. The same amount of money invested in renewable power today produces more new capacity than it would have a decade ago. Twice as much renewable power generation capacity was commissioned in 2019 than in 2010 but requiring only 18 per cent more investment.

“We have reached an important turning point in the energy transition. The case for new and much of the existing coal power generation, is both environmentally and economically unjustifiable,” said La Camera.

“Renewable energy is increasingly the cheapest source of new electricity, offering tremendous potential to stimulate the global economy and get people back to work. Renewable investments are stable, cost-effective and attractive, offering consistent and predictable returns while delivering benefits to the wider economy.

“A global recovery strategy must be a green strategy. Renewables offer a way to align short-term policy action with medium- and long-term energy and climate goals. With the right policies in place, falling renewable power costs can shift markets and contribute greatly towards a green recovery.” 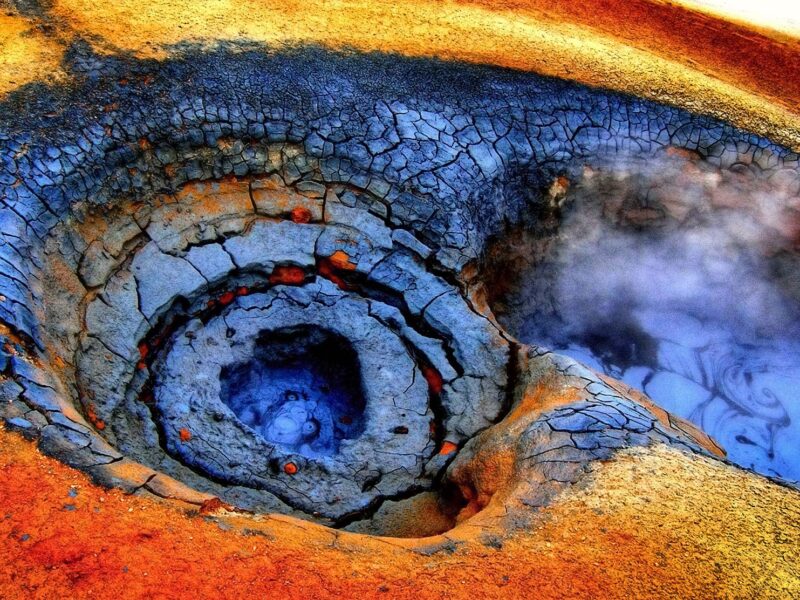 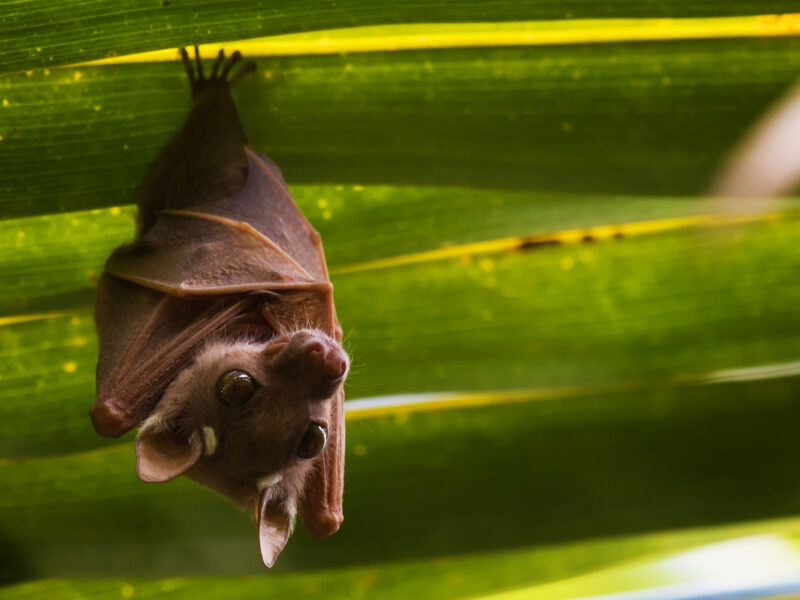 Endangered bats live on a wing... 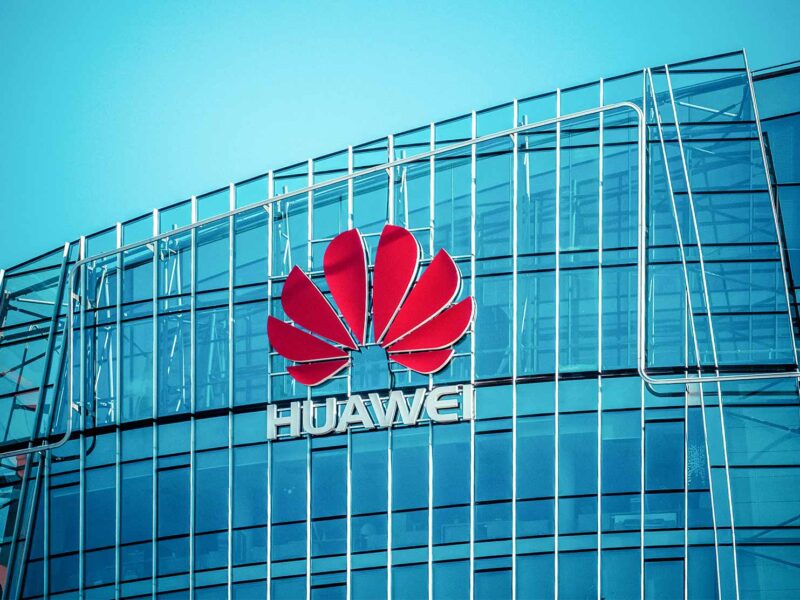