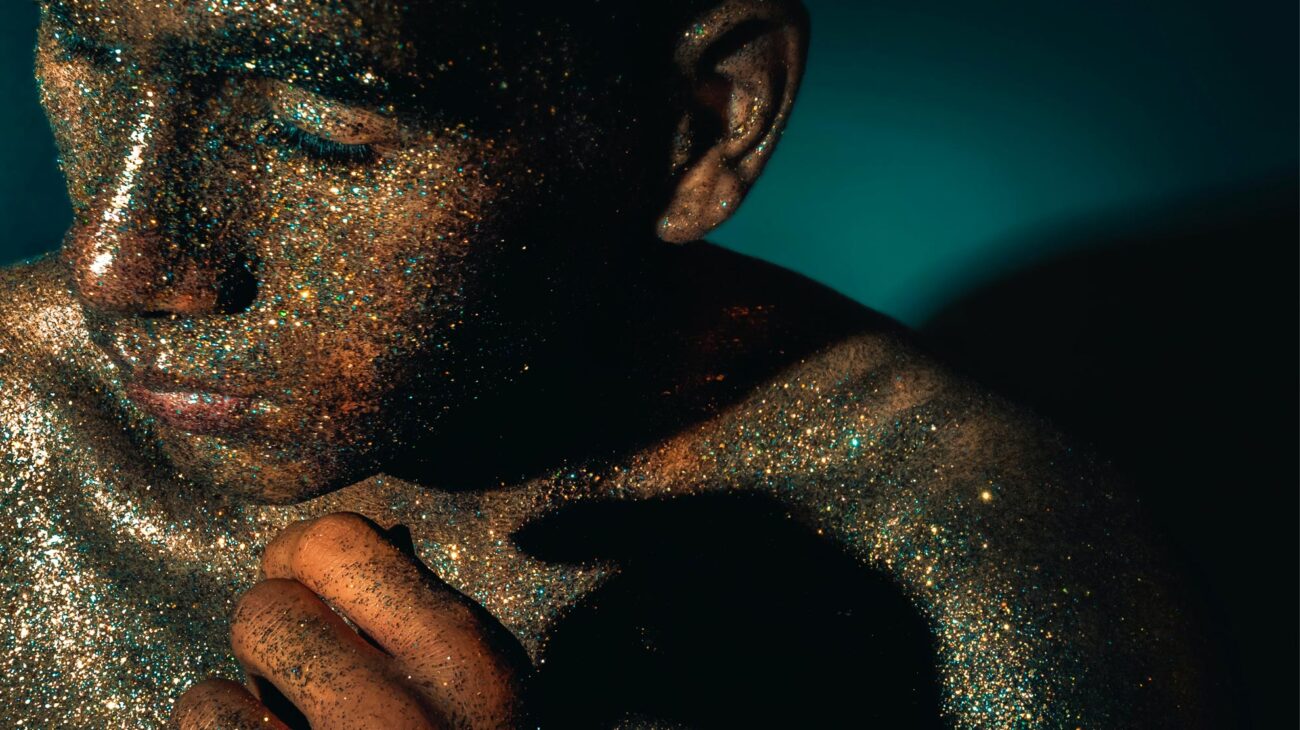 Glitter adds an element of sparkle to every occasion, but at what cost to the planet? You don’t just have to resort to plastic to make things glisten anymore.

Glitter gets everywhere – quite literally. From the Christmas cards and wrapping paper we use each year, to the make-up we pick up in the shops. But it doesn’t stop there. Whether we like it or not, that special sparkle that conventional forms of glitter can provide comes at a price.

But how could something so pretty do so much damage?

It all comes down to what it’s made of. Did you know that ordinary glitter is actually a form of microplastic? Plastic doesn’t decompose or biodegrade as many things do. Instead, it breaks into smaller and smaller pieces. A little glitter can go a long way, if you’re not careful.

As glitter particles are so minute, they are easily transported by air or water, and can land anywhere as a result. To make it shine, glitter is often made of a mixture of aluminium and a plastic called PET. This combination creates a durable substance that looks amazing on the surface, but it can wreak havoc on our oceans.

That’s because PET, when ingested, releases chemicals which disrupt the hormones in animals and humans alike. Pressure group 38 Degrees was so concerned about this that it urged the government to ban plastic-based glitter from general sale. They stressed urgency through their petition, citing a study claiming that up to a third of North Sea fish contained microplastic particles.

Encouragingly, retailers have got with the programme already, with some ditching glitter form their stock entirely. Morrisons released a statement, saying:

If all retailers follow in the wake of Morrisons and Waitrose, who pledged to stop selling glitter back in 2018, the fight against microplastics clogging up our oceans will start to gain traction.

Missing that special shimmer that’s only possible with a sprinkle of glitter? Why not consider some far more eco-friendly alternatives today?

Aimed at the festival-going market, EcoStardust markets a range of what it claims to be a form of biodegradable cosmetic glitter. The brand reportedly uses plant-based polymers to create its glitter, which it tells customers has been proven to break down into harmless substances once it starts to degrade.

Retailers including Resin8 resort to using naturally-occurring minerals such as mica to make their eco-friendly glitter. Made from a form of sheet silicate, mica could be another suitable alternative to traditional forms of glitter, but all is not necessarily as it seems. It helps to be extra-vigilant when it comes to commercial brands claiming to sell environmentally-friendly products.

Sometimes, all that glitters isn’t necessarily eco-friendly glitter afterall. A piece by the Guardian reported that some brands effectively greenwash themselves by claiming to produce eco-friendly glitter. In actual fact, the glitter they sell is often still coated in a form of plastic, which misleads customers and continues to damage the environment.

For more information about what’s being done to stop plastic polluting the world, read this story about how Dutch scientists intend to clear an island of plastic from the Pacific Ocean. 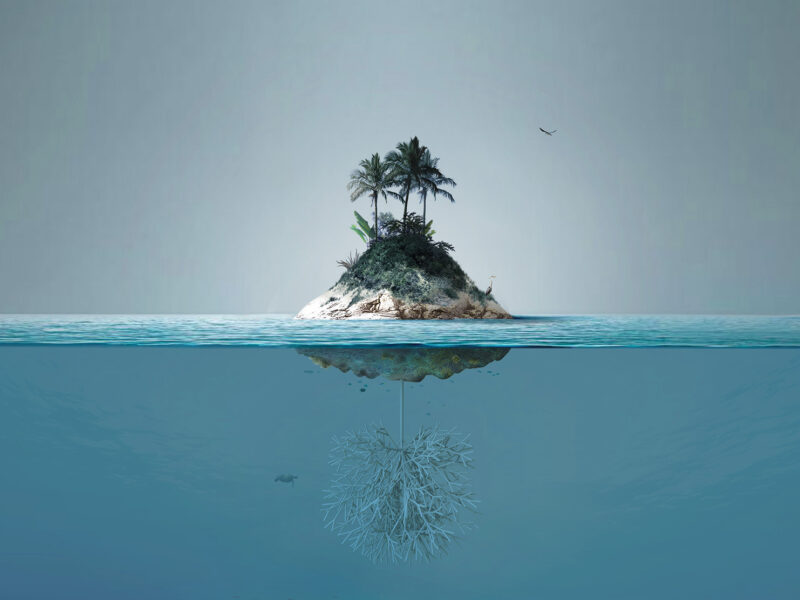 Sweep Island glides to the res... 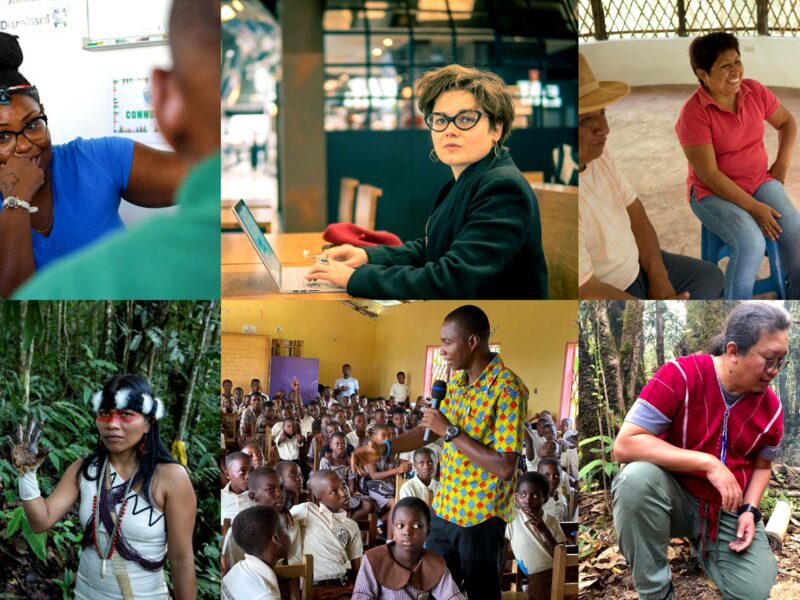