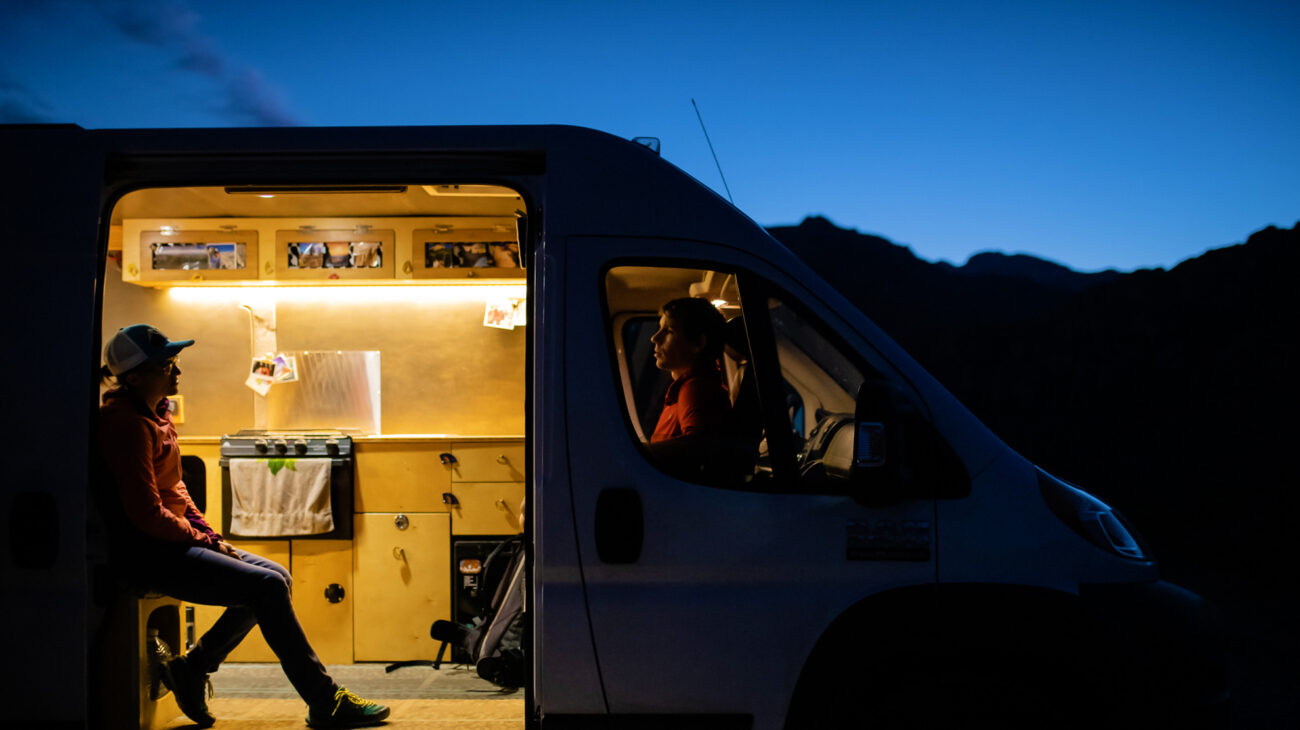 Giving out grants for solar projects is about so much more than the sustainable energy they provide, says Kate Trujillo from the Honnold Foundation, which was established by renowned rock climber Alex Honnold of ‘Free Solo’ fame.

There’s a widespread acceptance that tackling climate change, social injustice and inequality are intertwining paths that must be navigated simultaneously, and Kate Trujillo’s job is stationed at the crossroads where they meet.

As Director of Programmes for the US-based Honnold Foundation, Trujillo oversees the awarding of grants and project support to communities around the world – including in north America – who are using access to solar energy to help drive social and economic change as well as reduce their environmental impact.

Set up by Alex Honnold in 2012, the Honnold Foundation sprang both from the professional climber’s love of the outdoors and environmental awareness, and the stark social inequalities he witnessed on his sporting travels. Honnold landed on solar as his focus, seeing it as a tangible “win-win” for both the resilience of the environment and of communities.

Community is such a huge part of what we do. What it boils down to is, ‘who owns and is accountable for this programme’? And if the answer is not the community, then we’re not interested.

“It has to be a community-driven project,” she says, which both fits the needs of locals and has a self-sustaining plan for the maintenance and upkeep of the solar equipment, which invariably means there are beneficial training, education, job-creation and other spin-offs.

“Community is such a huge part of what we do. What it boils down to is, ‘who owns and is accountable for this programme’? And if the answer is not the community, then we’re not interested.”

Trujillo was hired last year to re-vamp the Honnold Foundation’s grant-making process and launch their first open call for new partners, as they prefer to call the community organisations with which they work, many of whom are already firmly established before Honnold Foundation comes along. Following the first call she had the unenviable task of reviewing more than 700 applications and, after discussions with the Honnold Foundation team and the applicants, whittling it down to eight new recipients, announced in May 2020.

“One of the things that drew me to this job was that it’s really inspiring to see all the cool work that people are doing around the world. It brings a positive light to your day which, honestly, in 2020 is much needed,” says Trujillo, who currently works from home in Salt Lake City, Utah, where HF is based and is, rather conveniently, not too shabby an area for rock climbing.

Although it’s by no means a pre-requisite for working for the Honnold Foundation, everyone on their small team of four is into climbing and the outdoors, just like their infamous founder.

And the outdoors sometimes filters into their working day, with meetings taking place during hiking and climbing trips. When you’re climbing alongside your boss who has scaled Yosemite’s El Capitan without ropes while being filmed for an Oscar-winning documentary film, that could feel kind of intimidating?

“We did have a board meeting once and go climbing for part of it,” says Trujillo, who describes herself as an “average climber”.

“I’m struggling up this route and Alex is just floating up around next to me and I’m just like, ‘what is going on?!’, she laughs.

“There’s this common theme of working for what I consider to be basic needs. And at this point in the existence of humanity, access to electricity is a pretty basic need for a lot of people. But I was interested in working for the Honnold Foundation because it’s about so much more than just energy. It’s about improving human lives and the impact that having access to energy can have. We have these programmes that are using solar basically as an impetus for change and development in their community. Access to energy is the starting point for that, and then it snowballs into all of these other really cool programmes.”

She cites as one example their work with a Seri Indian community in northern Mexico, whose lives and livelihoods have been badly disrupted by drought. Supporting the existing Borderlands Restoration Network, Honnold Foundation’s $100,000 grant is helping set up a solar-powered water pump system for the village of Desemboque, bringing water and power to community buildings and homes but also creating an agro-voltaic garden, with the solar panels acting as a water catchment and shading system while, in turn, the garden below cools the panels. Moreover, the project is being used to train locals as solar technicians and as the basis for an educational programme about the significance of the sun in the ancient Seri culture.

SOME NEW HONNOLD FOUNDATION PARTNERS IN 2020:

The Honnold Foundation’s partnership ethos extends to working with cooperatives and companies to bring donated equipment, technical expertise and other assistance to the programmes it’s supporting, such as solar installer Sunrun, solar firm cooperative Amicus and social enterprise Blue Volt. In Puerto Rico, the Honnold Foundation is working with the long-established environmental non-profit Casa Pueblo, on designing and building the island’s first community-owned solar microgrid. Alongside project management support, the Honnold Foundation partnered up with electric car company Rivian to provide Casa Pueblo with second-life electric vehicle batteries that will be used as energy storage for the microgrid from 2021.

And the Honnold Foundation’s social justice radar is the reason that, in September, it launched a second set of grants called the Community Fund, which is aimed at putting solar panels on the buildings of grassroots organisations with BIPOC (Black, Indigenous and People of Colour) leadership.

Having already been floating the concept of simply putting solar power on the buildings of non-profit organisations doing good work, to save them money while helping the environment, Alex Honnold was motivated by this summer’s Black Lives Matter movement to aim the idea squarely at BIPOC-led projects.

In launching it Honnold said “the reality is that in the United States, to focus on environmental issues like air quality and particulate pollution, is to focus on BIPOC communities,” citing as one example the “racist policies and poor environmental oversight” directly affecting the health of residents in cities like Detroit.

Trujillo, who will be assessing the Community Fund applications over the coming months, adds: “So much of what we do is tied with environmental justice which is inevitably tied with social justice and racism – by working in environmental spaces, you’re inherently working with issues of environmental injustice.”

“And that was only brought to the forefront even more with Black Lives Matter.

WHAT IS ‘CLIMATE JUSTICE’?

SOURCE: Friends of the Earth Europe

“All of our programmes have always aimed to work with people who are in marginalized communities. And it tends to be that if you are suffering from the most negative impacts of the environment, you’re probably also someone who’s black or brown. It happens to be that way unfortunately, and it’s not by coincidence.” “So, we decided to respond with something tangible that’s within our scope and is making an impact with that kind of win-win situation that Alex is looking for.” 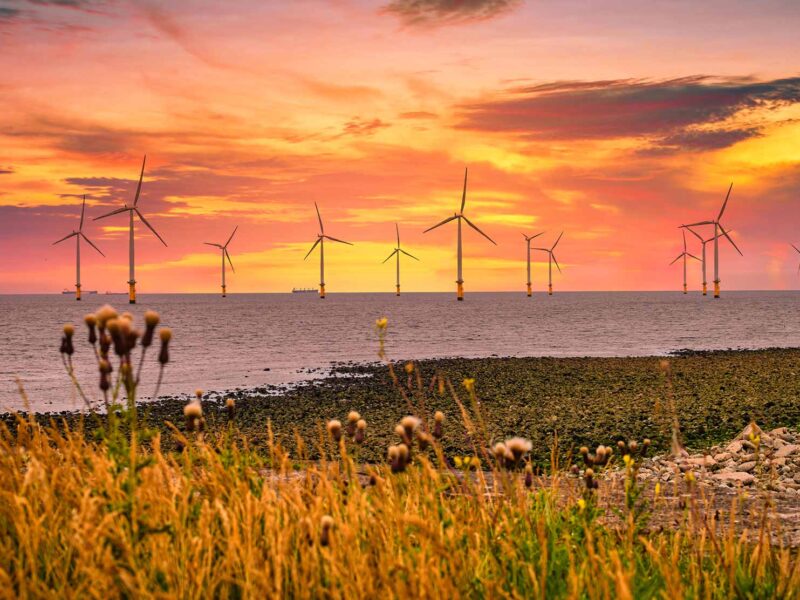 The winds of change: UK leads... 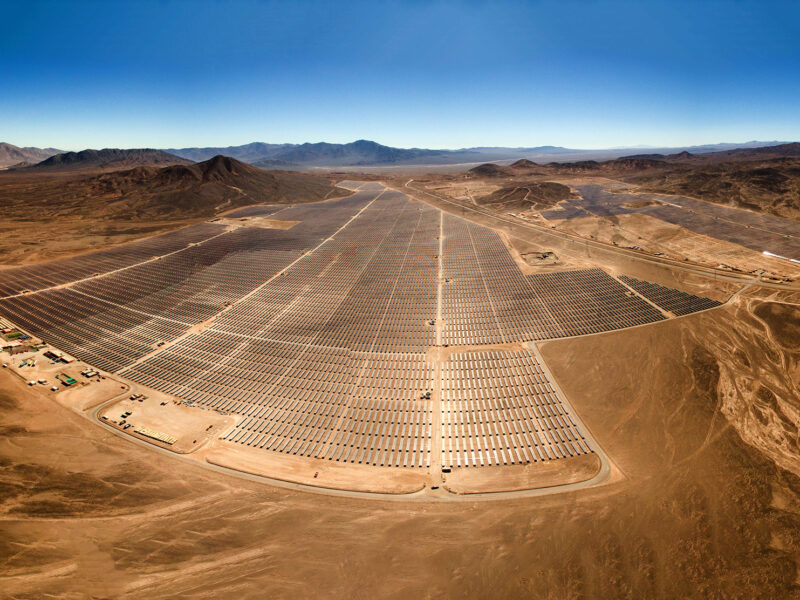 New form of battery could redu... 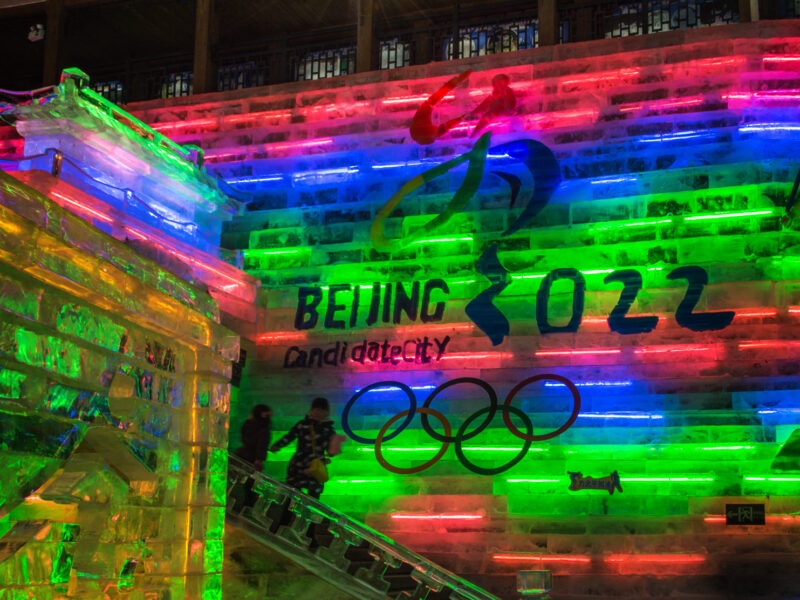 China seeks to host the greene...