Despite valid concerns that melting ice caps could endanger polar bears in the long-run, their numbers appear to be actually increasing for the time being, due to more hospitable conditions.

Known to be found only in the Arctic circle, polar bears are titans of the icy tundra. With their thick white fur which camouflages and keeps them warm in their frosty habitat, these bears are the prime predators for miles around. Known to live a somewhat lonely existence, polar bears often hunt alone for seals and other prey.

The heating effects stemming from human activities have started to diminish the amount of ‘multi-year’ ice (ice which has withstood at least one melt season) that makes up the Arctic pole. Understandably, many are concerned that this could mean the days of the polar bear are numbered.

But all is not lost – in fact, polar bears are adapting to this changing environment surprisingly well, based on findings off the coast of Greenland.

Changes to the ecosystem

The changes in the composition of the ice surrounding the Arctic pole are important, because they can affect the way life is able to exist in this desolate part of the world. Multi-year ice is thicker, contains less brine and is actually considered possible to drink due to being so fresh.

However, scientists in Greenland discovered that a colony of polar bears were actually increasing in number, despite the drastic loss of multi-year ice, particularly in a region known as the Kane Basin. According to an article published in the journal Global Change Biology, thinner ice has reportedly made it easier for algae to grow, attracting higher numbers of fish and seals to the area.

Polar bears such as those in the Kane Basin are seeing something of a dividend from the warming temperatures, as more fish means more seals. Higher numbers of seals mean more opportunities to hunt for the polar bears.
However, the study was quick to add a caveat to this apparent boon, saying:

“The duration of these benefits is unknown because, under unmitigated climate change, continued sea‐ice loss is expected to eventually have negative demographic and ecological effects on all polar bears.”

The World Wide Fund for Nature (WWF) is one of the leading independent organisations seeking to help protect the polar bear in the coming years. While the likes of Kane Basin polar bears appear to be thriving amid warmer temperatures, the WWF is aware that the species at large remains under threat.

There are as little as 20,000-30,000 polar bears left in the world, according to WWF estimates, so the organisation is acting to provide patrols in Russia, Canada and Greenland, for example. These patrols deter the bears before they reach populated areas, limiting conflict between humans and polar bears entirely.

Not only this, but the WWF published a manifesto for sustainable arctic tourism, as well as investing time and resources into what it calls the ‘Last Ice Area’. In doing so, the WWF intends to prepare for how to protect polar bears, as their habitat shrinks to the last remnants of the Arctic ice cap. 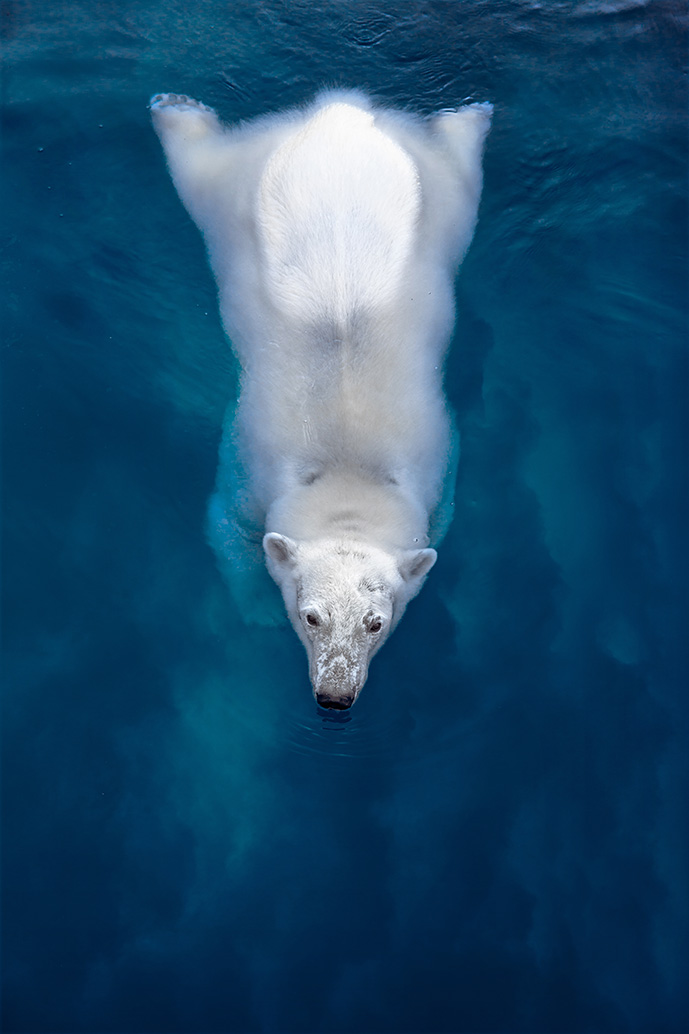