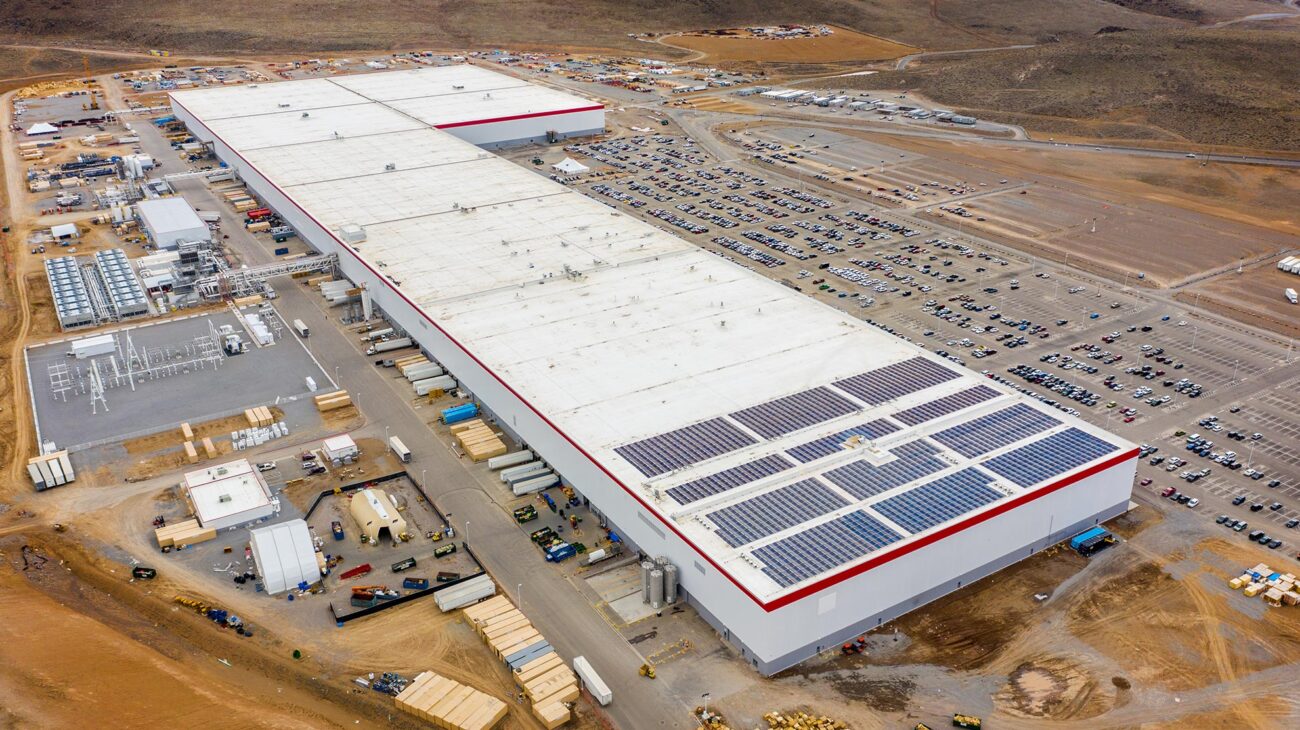 Powering up cars of the future will mean charging up rather than filling up the tank. The government is keen to help play its part in speeding up the transition towards this future.

The term ‘gigafactory’ is believed to stem from the work of Elon Musk, founder of electric car manufacturer Tesla Motors. The creation of a giant car factory in Reno, Nevada makes the word synonymous with the creation of state-of-the-art batteries to power the latest electric cars.

The UK is now keen to get in on the act of building gigafactories of its own, and the government’s new 10-point plan does much to accelerate this process. Newly announced spending of an additional £1 billion is expected to turbo-charge a revolution in the world of UK car manufacturing, with the intended aim of electrifying an increasing number of cars, and making supply chains more efficient.

The creation of a single gigafactory is expected to create as many as 2,000 jobs, the government claims.

The placement of each of these gigafactories will be a significant boost to local economies. Unsurprisingly, a number of regions including the West Midlands, south Wales and the North East of England are vying to host the first such factory in the UK.

Earlier this year, a Welsh-based start-up called Britishvolt looked poised to have the first UK gigafactory up and running by 2023. They intend for their factory to create 4,000 jobs, generating 10GWh in power initially – enough to reportedly power 130,000 electric cars. The ultimate intention is for Britishvolt’s factory to generate 30GWh when operating at full capacity.

However, such work is only possible with substantial support from the government, to get the project on the road to success, and much more is needed to help them reach their ambitious goals. That’s why the government’s recent announcement for fresh funding is so important – increased funding means work can begin sooner to get those EV batteries coming off the conveyor belts.

Government support for the establishment of gigafactories in the UK is a major turning point in the decarbonisation of the UK economy. Demand for EVs is booming, as battery-powered electric car (BEV) registrations soared 19 per cent on an annual basis in October 2020. This boom came despite a weakening in car demand overall, owing to COVID-19 restrictions.

75,946 BEVs have been registered in the year to date across the UK, allowing battery-powered models to increase market share significantly, especially following a drop-off in demand for petrol and diesel models.
Infrastructure for charging EVs is another big focus, to ensure that the sector remains viable. More gigafactories means more components to power more EVs. Increasing numbers of EVs on UK roads will mean demand for electric charging points will rise.

That’s why the International Council on Clean Transportation (ICCT) produced a working paper in August 2020, detailing how the UK must facilitate the creation of fast-charging infrastructure at a growth rate of least 18 per cent each year by 2030, in order to match the expected demand yet to come. 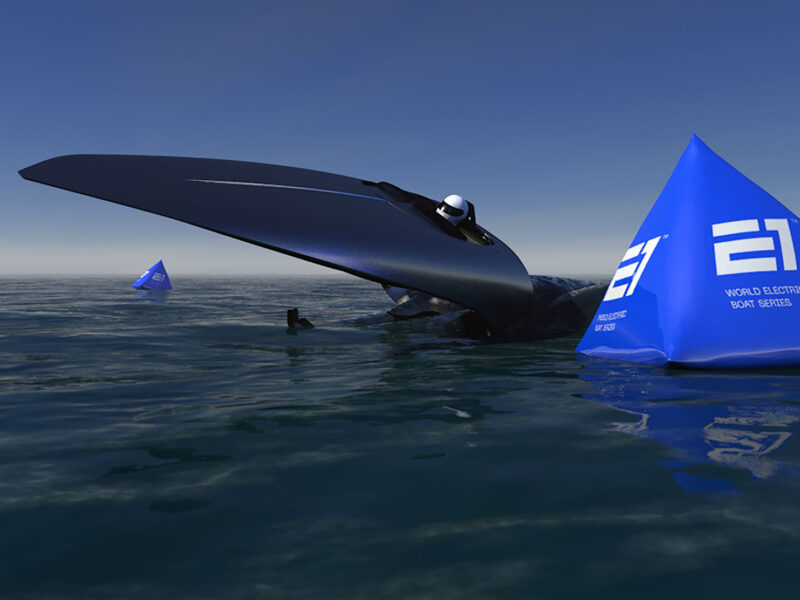 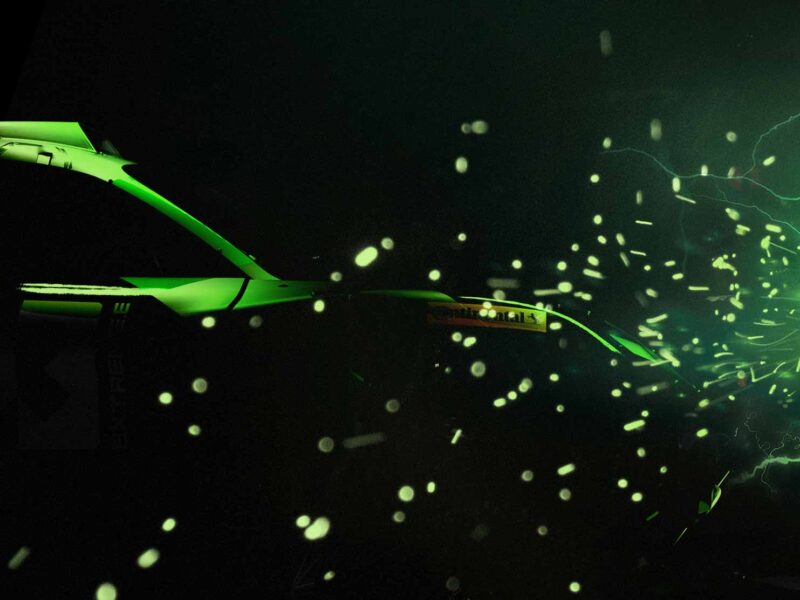 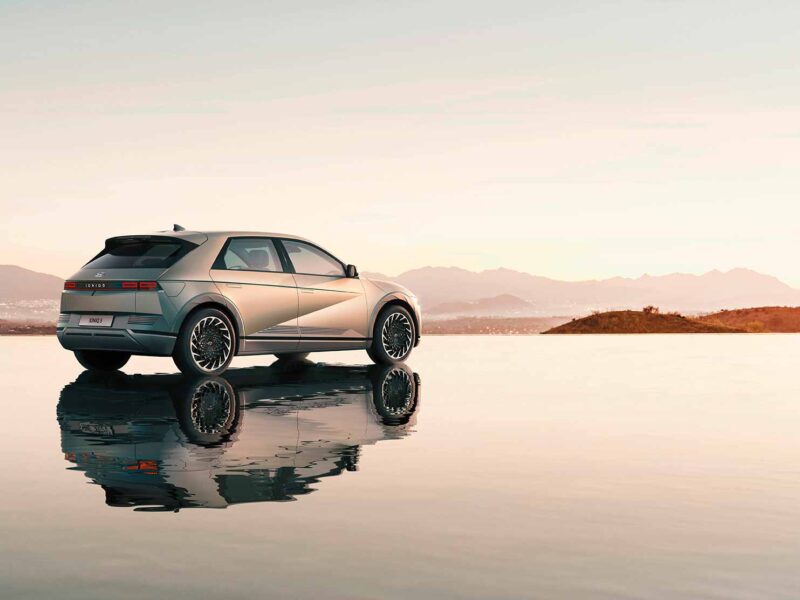