There are many ways to measure the impacts of climate change. Whether it’s the thickness of the ice caps, or the quality of our air.

Measuring changing sea levels can be done a number of ways. In more recent times, satellites in Earth-orbit have become integral in helping us keep an eye on the planet from above. Catching a unique perspective of our planet, satellites give a fantastic bird’s eye view of our environment.

Following an exciting rocket launch on a SpaceX rocket from Vandenberg, California, Sentinel-6 has taken to the skies. Roughly the size of a 4×4 car, the satellite will sit 830 miles above the planet’s surface, with a 10-year mission to collect invaluable climate data.

Taking to the stars

Weather satellites have been a viable way of tracking the changing environment since 1959. As of 2016, there were an estimated 162 climate satellites fully or semi-operational. Private company SpaceX has been tasked with helping get Sentinel-6 off to its destination, with the launch live-streamed online to over 800,000 viewers around the world.

Sentinel-6 received financial backing, in part, from the UK Government, through the UK Space Agency. Part of its data collection will help assess the rate at which sea levels are rising. According to US-based National Ocean Service (NOAA), world sea levels are rising at 3mm per year.

With the homes of so many millions at risk as sea levels rise, satellites such as the Sentinel-6 are needed now more than ever

Some of the most vulnerable places at risk due to rising sea levels include many low-lying island nations such as the Maldives and Tuvalu. Larger, more densely-populated countries such as Bangladesh are also at risk – two thirds of the country sit just five metres above sea level at present.

With the homes of so many millions at risk as sea levels rise, satellites such as the Sentinel-6 are needed now more than ever.

The tide is high

As noted in our piece about the Kane Basin polar bears, the impacts of our melting ice caps can be complicated.
In 2020, NASA published a feature exploring the causes of rising sea levels, using data going as far back as 1900. Crucially, the data suggested that in the years up until 1970, melting mountain glaciers and the Greenland ice sheet were largely responsible for rising sea levels.

During the 1970s, NASA claimed a large number of dam projects around the world impounded so much freshwater, stopping it from reaching the open sea, that global sea levels remained stable for over a decade. However, ice sheet loss and thermal expansion have since accelerated at such a pace that they have helped push sea levels higher since the 1990s.

Cumulatively, these factors all mean that global sea levels rose by an average of 1.6mm per year between 1900 and 2018. Previous estimates of measuring sea levels resorted to cruder methods including tide gauges, which are prone to overstating pre-1970s sea levels. In more recent times, satellite technology has helped provide a far more accurate picture.

Sentinel-6 joins an extensive network of satellites which will help provide a more clear-cut vision of how the shifting seas change over the 2020s. 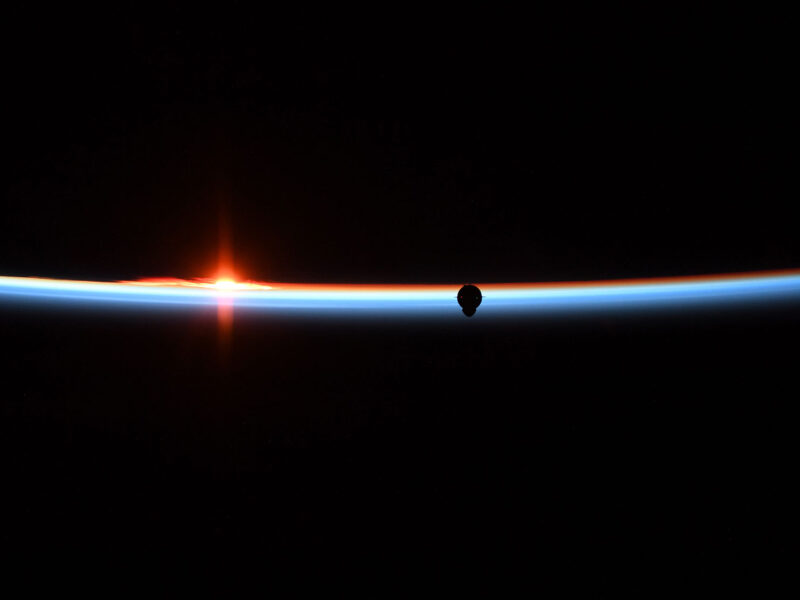 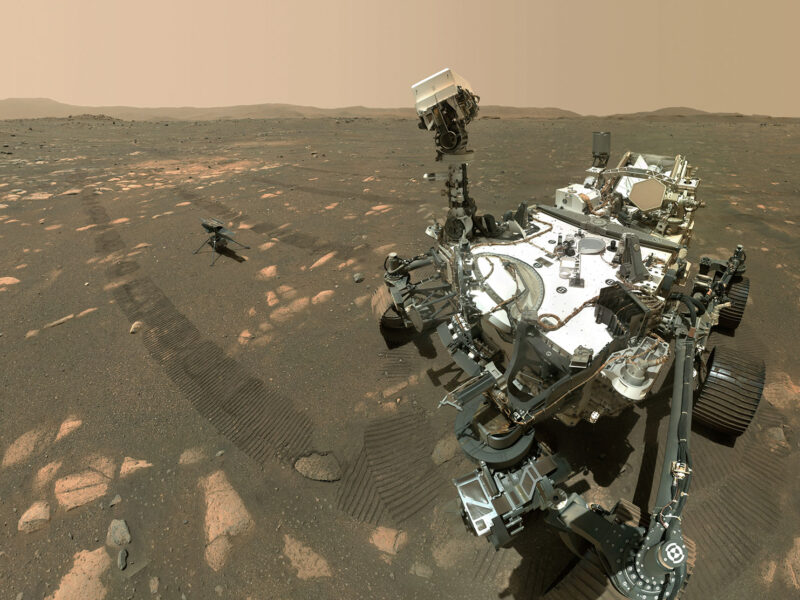 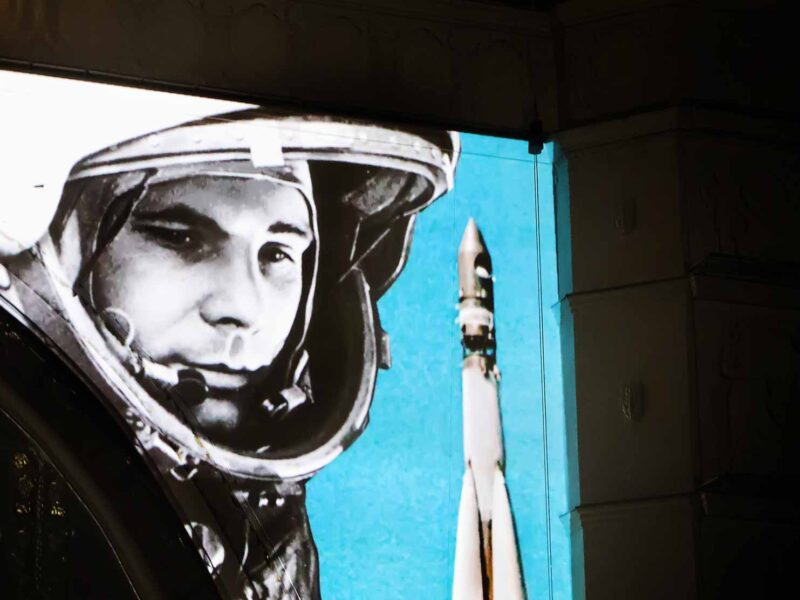