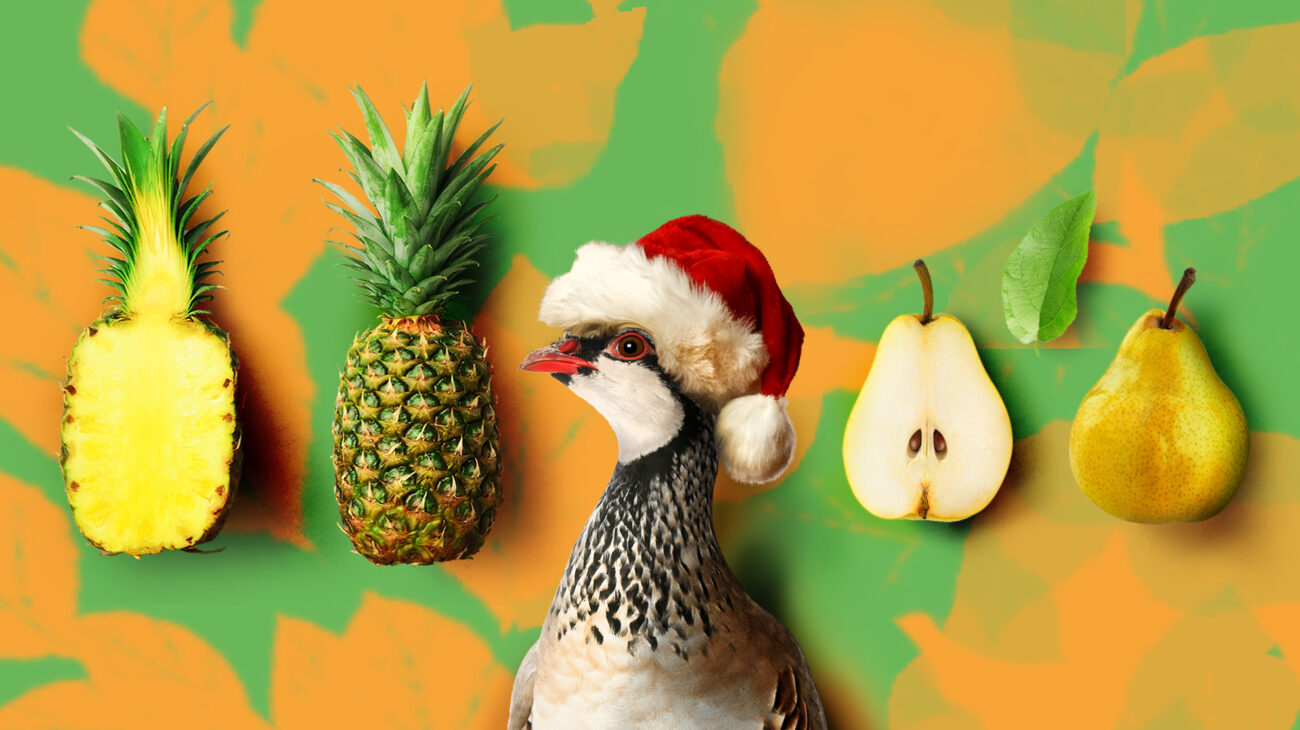 On the First Day of Christmas – pears over pineapples

Much is said about the need to shop for more seasonal foods, especially those grown more locally. But what are the merits of doing so? Is it just a matter of comparing apples and oranges, or should we say, pineapples and pears?

On the first day of Christmas, my true love gave to me a partridge in a pear tree…

For centuries, generations have lived and died in the British Isles, having never set eyes on a pineapple or a banana. The expansion of global trade in recent centuries did much to expand our curiosity in seeing what wonders there were overseas.

As climate change hits parts of the globe in varying degrees, we might need to ditch our taste for exotic fruits in favour of seasonal fruits grown locally, according to a new study. Let’s explore how this may become necessary.

A net importer of exotic fruit

During the heights of the Roman Empire, southern England may have been warm enough to grow vineyards and produce wine, and we may also be seeing something of a revival in this industry, due to climate change. However, our consistently damp, mostly temperate climate means some fruits just can’t reliably take root. But why worry, when we have trade links with countries that have access to this kind of produce, you might think.

It seems unimaginable to try and curtail our broad palate of tastes, but the advancement of climate change could mean our habits will have to change, whether we like it or not. An article published in the Nature Food journal revealed the extent of the UK’s dependence on sourcing fruit and vegetables from more climate-sensitive nations.

In 1987, domestic production accounted for 42 per cent of the fruit and vegetable supply in the UK. By comparison, produce from climate-vulnerable countries accounted for just 20 per cent in the same year. Fast-forward a generation to 2013, and it was a different story. Domestic production collapsed to just 22 per cent, and imports from climate-vulnerable countries jumped to 32 per cent.

As time passes, it might seem unthinkable not to find all the fruit you could want in a supermarket. However, if climate change disrupts global supply chains permanently, the UK could find itself having to look closer to home, and start growing more produce which is in-tune with the natural environment we are accustomed to. That could mean fewer pineapples and more pears.

Shifting patterns in the shops

A shift back to a more seasonal way of shopping could be a more sustainable pursuit in the long-run, not only from an ecological point of view, but also an economic one. Less imported fruit means less air miles spent.

Buying more local produce helps support more local farmers and grocers, instead of benefiting large chains. The Wildlife Trust estimates that, if we just bought food that came from within a 20km radius of our homes, we could save £1.2 billion in environmental and congestion-related costs.

It all starts with the pennies in your pocket and how you choose to spend them. Give it a try and swap a pineapple for a pear this winter. 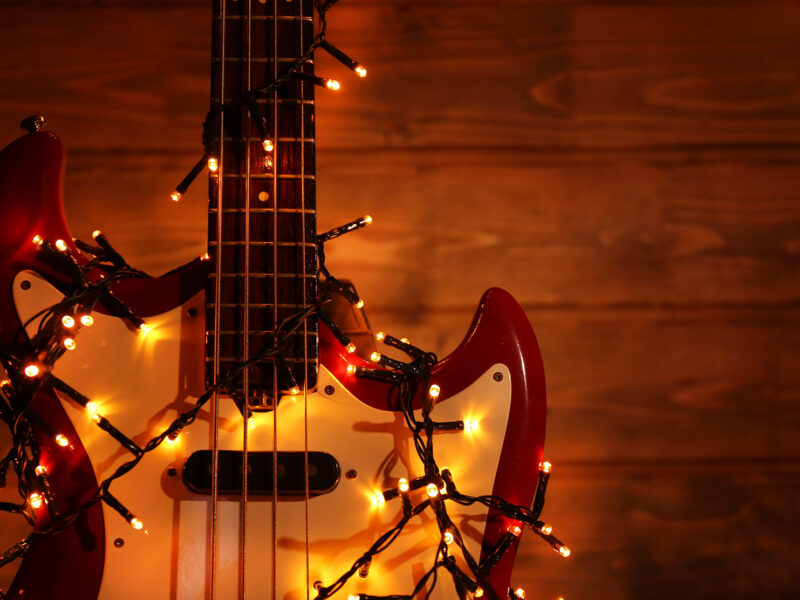 On the Twelfth Day of Christma... 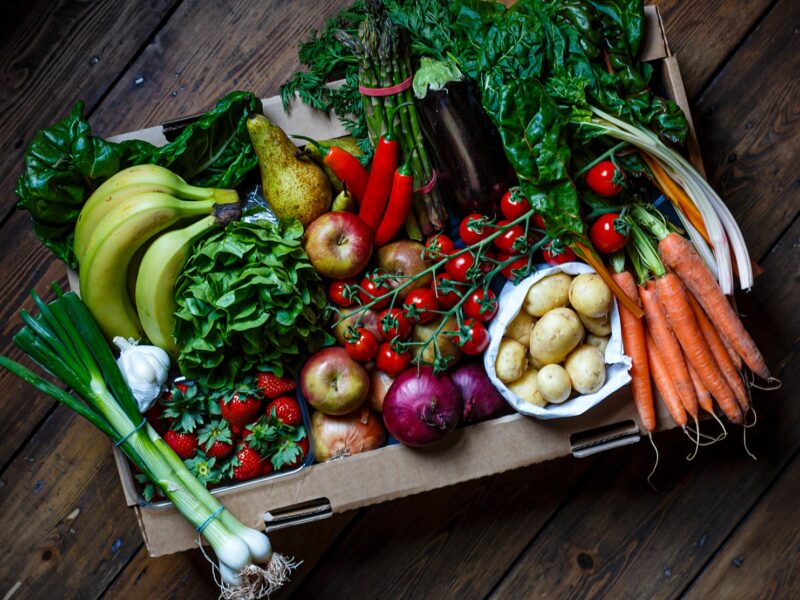 Pale Green Dot puts itself on... 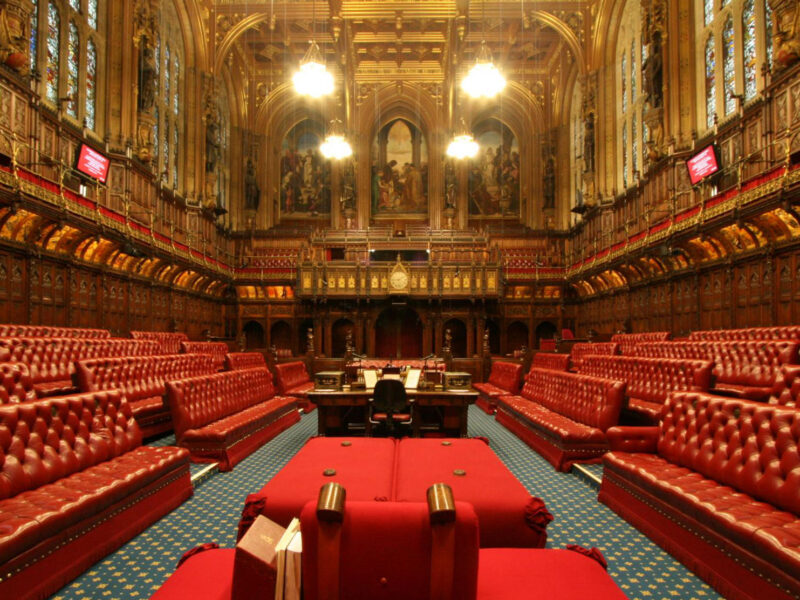 On the Tenth Day of Christmas...