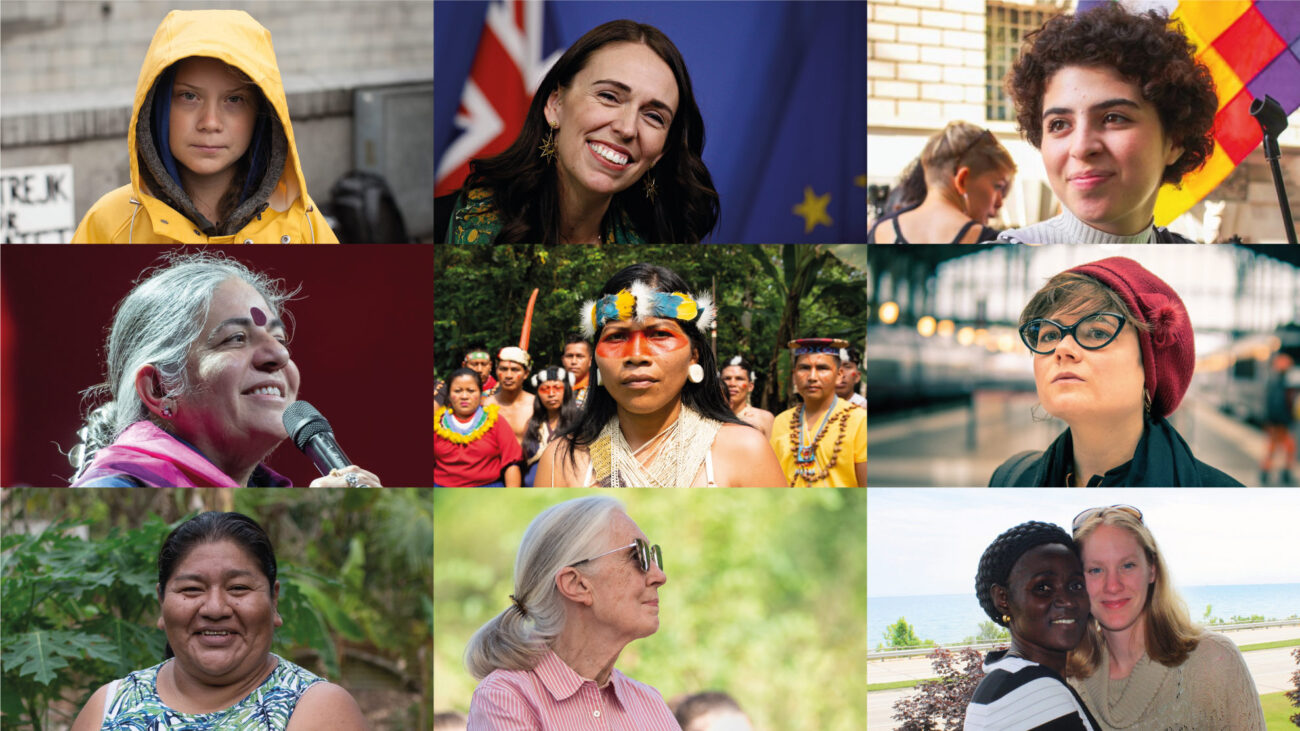 On the Ninth Day of Christmas – meet our heroines of 2020

Our efforts to tackle climate change and protect the planet owe so much to many people, including this selection of inspirational women, who deserve recognition for their work.

On the ninth day of Christmas, my true love gave to me nine ladies dancing…

Swedish schoolgirl-turned-climate change activist Greta Thunberg was propelled into the public consciousness just a few short years ago, starting with increasingly publicised protests outside the Swedish Parliament during her school days in 2018. In 2019, Greta famously travelled from Plymouth to New York on a solar-powered yacht, to attend a UN Climate Action Summit.

Greta popularised the concept of flygskam, or ‘flight shame’, where people feel increased societal pressure to avoid unnecessary plane journeys and find greener ways to travel. While many millions of us were unable to travel as much by plane as we would have liked due to the COVID-19 pandemic in 2020, air pollution was reduced as a result, helping vindicate Greta’s criticism of the aviation industry’s carbon footprint, and gives us all much food for thought about jetting off in the future.

Raquel is the leader of a Guatemalan grassroots organisation called Madre Tierra (Mother Earth). Originally founded in 1993, to protect refugee women returning home to Mexico during the Guatemalan civil war, Mother Earth is now turning its eye to the environment.

As we speak, Mother Earth is educating communities across the country about the linkage between gender inequality and climate change, empowering women to rise up and have a greater say in the running of these communities.

Israeli-born British environmental activist Noga Levy-Rapoport, 18, has been a firm advocate for an initiative called Teach the Future, through her work with the UK Climate Network. Noga and fellow campaigners are calling for a major overhaul of the traditional British school curriculum, to include a ‘green education’, informing young pupils about the climate crisis.

Noga’s contribution to the fight against climate change received recognition this year, when Forbes listed her as one of the top 100 most influential environmentalists of 2020.

Best known as the creator of a world-renowned Jane Goodall Institute which works to protect chimpanzees, Dr Goodall went on the record this year, denouncing the practice of wildlife trafficking, urging for changes to be made to protect vulnerable species of animals worldwide. In an article penned in a November edition of the Evening Standard, Dr Goodall wrote that wildlife trafficking was ultimately one of the root causes of the COVID-19 pandemic, as food trafficking exposes humans to undiscovered pathogens and creates new zoonotic diseases.

In her article, Dr Goodall added: “Preventing wildlife trafficking and curtailing industrial animal farming will not be easy, but it is tremendously important. Existing laws, very often, must be enforced, and sometimes new laws made.”

Dr Goodall’s words ring true for sure, as we know how our treatment of animals has allowed various diseases to spread much quicker than they otherwise would have done, such as mad cows disease, just to give an example.

As we wrote about previously, Lucie Pinson was the European award winner of the 2020 Goldman Environmental prize, for her work in helping use financial clout to limit the expansion of the coal industry. Her activism, as carried out through her NGO, Reclaim Finance, helped persuade three of France’s largest banks to cancel financing on new coal projects.

Going one step further, Lucie went on to persuade insurers such as AXA and SCOR to cease insurance coverage for coal projects, helping reduce France’s dependence on coal and ultimately quicken the pace of decarbonisation in one of Europe’s leading economies.

Indian thinker and activist Vandana Shiva has been a regular source of stimulating conversations surrounding the environment and the way humans interact with it, especially during the COVID-19 pandemic. In a book published this year, titled “Oneness vs. the 1%”, Vandana declared COVID-19 not as a war, but rather a consequence of an ongoing war waged against life itself.

Vandana is a well-known crusader for women’s’ rights and a member of the International Forum of Globalisation, as well as the Research Foundation for Science, Technology and Ecology.

Isatou Ceesay is a Gambian social entrepreneur, who made headlines in her native country, through the One Plastic Bag movement, which promoted recycling on a wide scale. Ceesay created a project, which employs young women to help upcycle plastic waste, reducing its impact on the environment and empowering local women in the process.

In 2020, Isatou addressed the first Global Impact Conference, “Energy for Impact”, where she stated that women need to continue being supported, in order to have their impact felt, in fields including protection, recycling and energy.

Nemonte, who was also a recipient of the 2020 Goldman Environmental Prize, representing South and Central America, received recognition this year, for her work in protecting the rights of the Waorani people in Ecuador. Left in a parcel of territory barely a fraction the size of the lands held by their ancestors, the Waorani people, led by Nemonte, spearheaded a legal campaign against petrochemical companies.

Nemonte and her campaign were ultimately successful in the courts, protecting the valuable rights of indigenous people to preserve the Amazon rainforests from being destroyed for the sake of more barrels of oil. 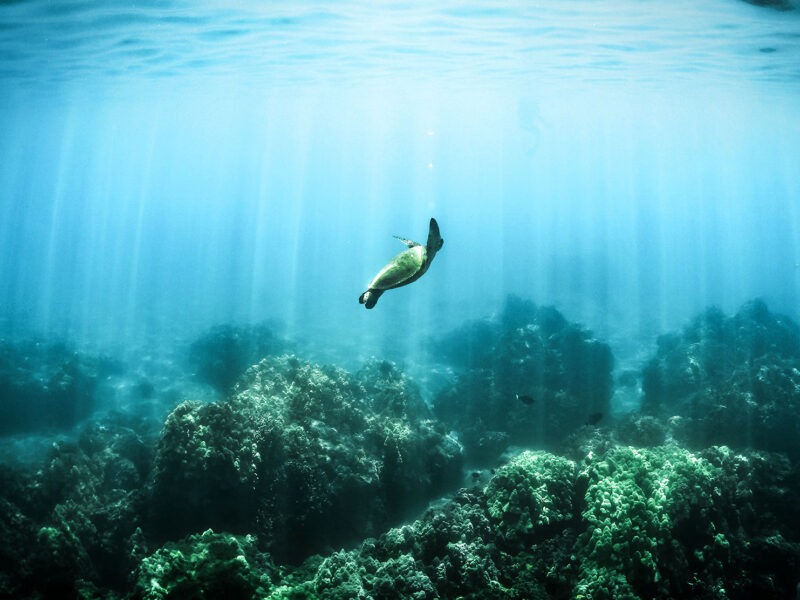 Three cheers to the edible six... 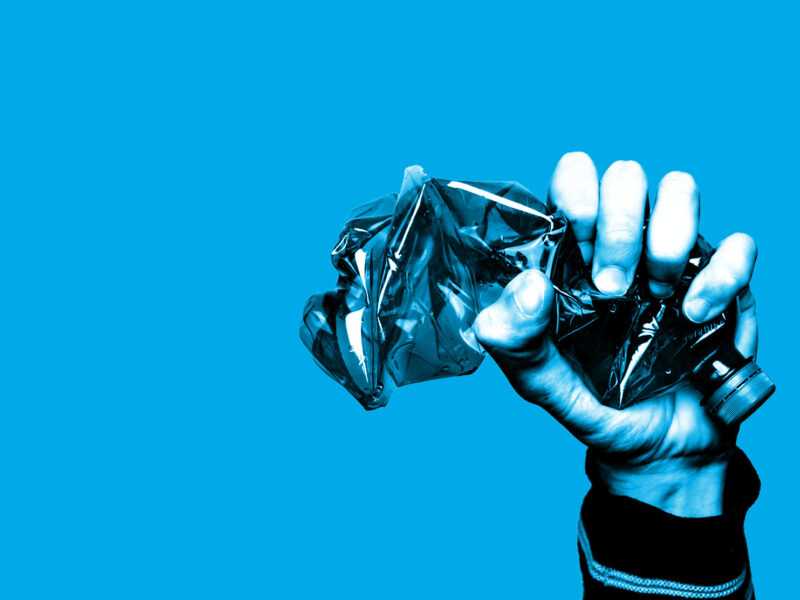 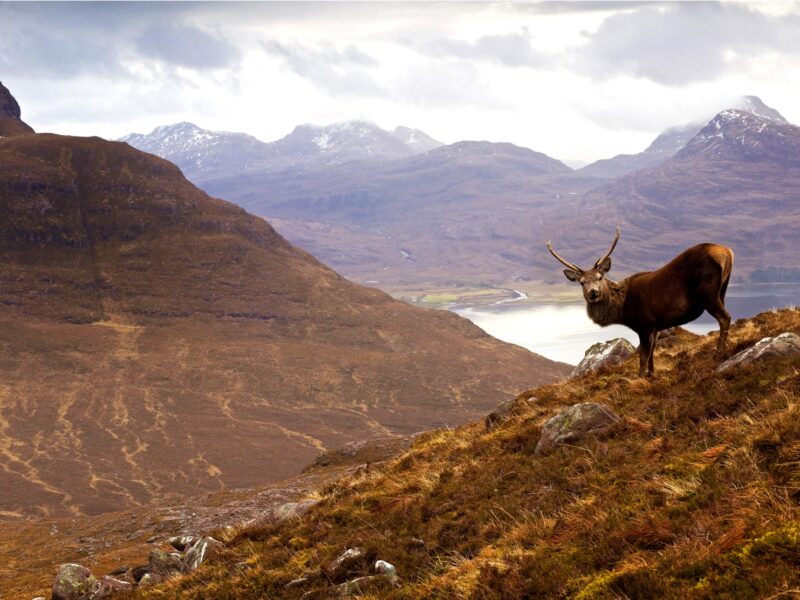