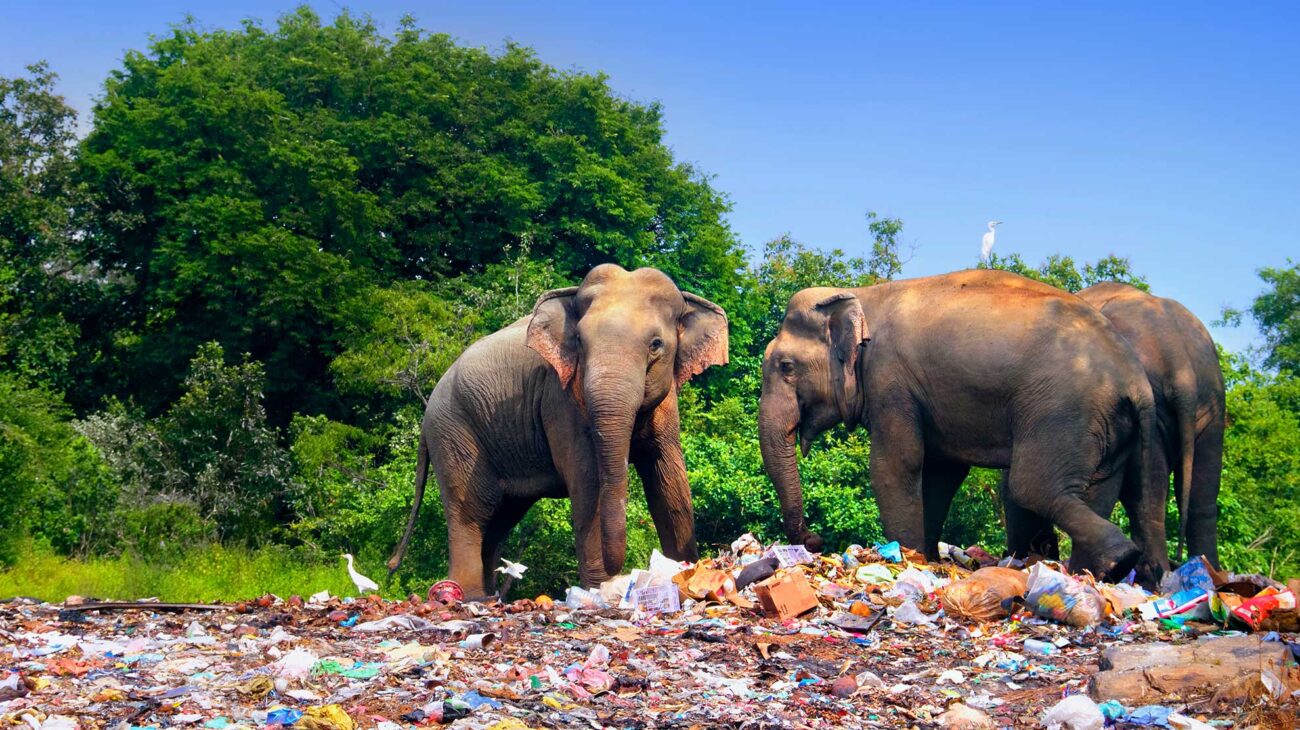 EU to close the circle with plastic export curb

The EU is doing its bit to ease off the pressure on the Global South, by restricting exports of non-recyclable plastic to non-OECD countries.

Despite most of the countries being found within the Northern Hemisphere, the Global South is a helpful name for a region of the world found to the south of the world’s post-industrial nations, otherwise known as the Global North.

This region includes Central and South America, Africa, the Middle East and most of Asia. A significant chunk of the world’s population lives here, and while many countries in this bracket don’t score so highly on democratic freedom indices, many of them are up-and-coming economic super-powers.

For many years, the Global North used the Global South as an effective dumping ground for unrecyclable plastic waste but no more.

EU cleans up its act

The EU is one of the major players of the Global North, home to almost 450 million people and responsible for producing 61.8 million metric tonnes of plastic, as of 2018. The European Commission, which serves to propose legislation and manage the EU’s affairs in a unified way, has taken the active step of banning the export of any non-recyclable plastic to developing countries outside the OECD.

The measures took immediate effect from 1st January 2021, and stop EU member states from brushing their plastic waste under the carpet, as it were, as part of the EU’s Green Deal. In the past, EU countries shipped large quantities of unsorted plastic waste overseas, where they had little by way of infrastructure to manage it sustainably.

As a result, waste was often incinerated, or simply left to slowly decay in landfill sites, damaging the local environment in the process.

This is an important milestone in fighting plastic pollution, transitioning to a circular economy, and achieving the aims of the European Green Deal

The circular economy as laid out in the EU’s Green Deal is a concept whereby a closed loop is achieved, when it comes to managing resources. Rather than constantly plundering fresh materials from elsewhere and producing waste products for someone else to clear up, an effective circular economy creates, consumes and simply recycles existing resources over and over again.

This allows an economy to become more self-sustaining, and limit the impact it has on the planet. The proposed circular economy the EU wishes to create doesn’t mean the EU is closing itself off from the rest of the world – in fact, it’s a model that values the world which exists outside the circle every bit as much as what sits inside it.

Improving the way the EU manages its own waste has a positive knock-on impact for those countries located in the Global South especially, reducing the amount of detritus washing up on foreign shores. In turn, countries in the Global South can see how effective a circular economy could be for them, as they continue to develop, potentially spawning a new set of circular economies. 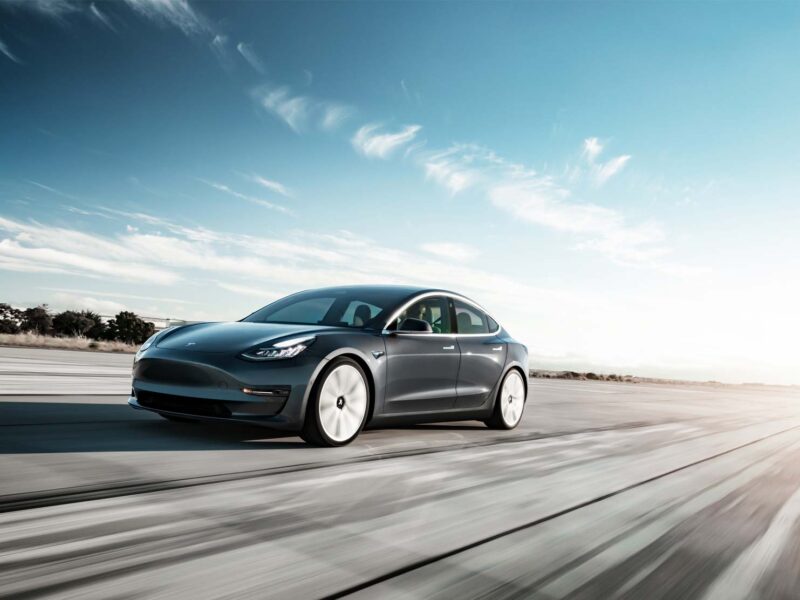 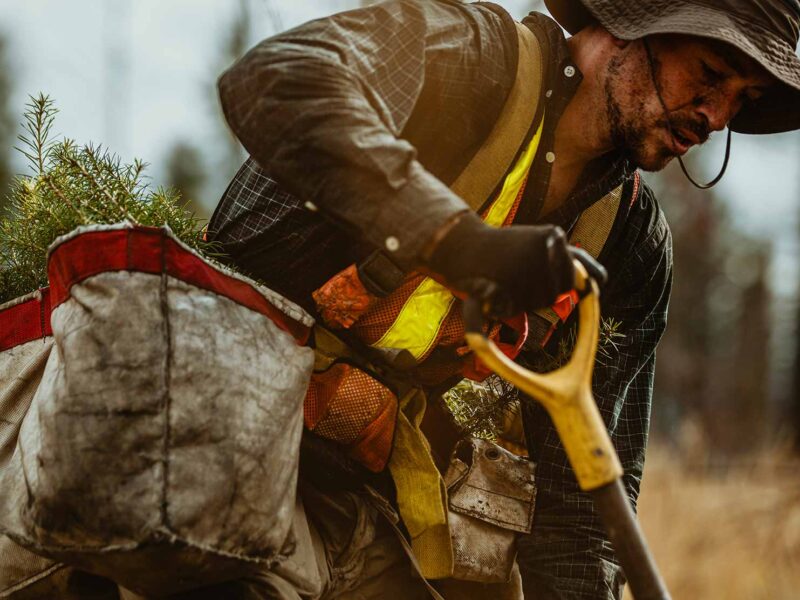 Businesses begin to bark up th... 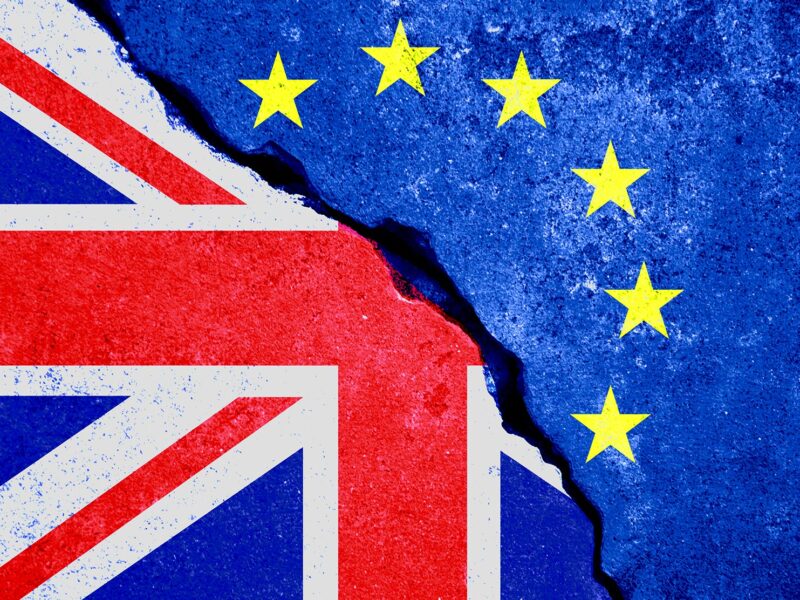