One year since the world began facing a burning issue

Many of us saw 2020 as a hellish year for the planet, as a result of the pandemic. But what about the impact of fires on our rainforests and green spaces?

If you were an alien, watching 2020 unfold from Earth-orbit, the year might have seemed like an unusually unfortunate one to behold. The planet was rocked by a pandemic which infected millions worldwide. While humanity was grappling with a new virus, the planet was hurting.

In Australia, one of the worst bushfires in recorded history was raging, while the Amazon rainforest, dubbed as the lungs of the Earth, was also on fire. How intense were these fires, and what lessons can we learn from them, one year later? 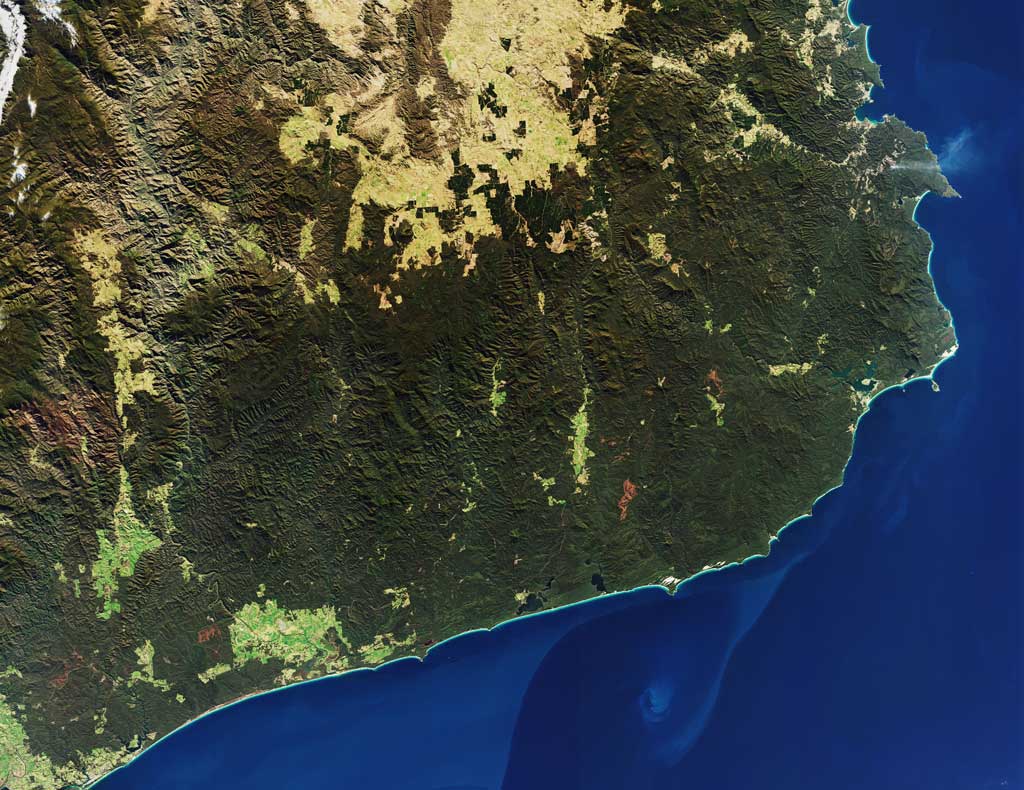 While those of us in the Northern hemisphere are living through the depths of winter between the months of December and January, people down under in Australia are enjoying the height of summer. It’s easy to see the attraction of living in a country with more sunshine than you could ever find in cold, damp Britain.

But this sizzling climate comes at a cost – Australia is mostly deserted, with vas tracts of its landmass covered by inhospitable deserts rolling for miles and miles. Water is scarce in the very heart of the country, and most human settlements are to be found around the coasts, where cool, refreshing sea air helps sustain greener habitats.

The 2019-20 season saw some of the worst bushfires ever seen in living memory. Australians dubbed this period the Black Summer, in which 18.63 million hectares of bush were incinerated, between June 2019 and May 2020. As many as 34 people died directly because of the fires, while another 400 or more died indirectly, due to smoke inhalation.

Number crunchers believe the Black Summer burned through A$103 billion in overall costs, but the damage to Australia’s wildlife is beyond compare. The Sydney Morning Herald claims 3 billion animals were either killed, injured or displaced by the 2019-20 bushfires. The Black Summer is estimated to have been so deadly, that a number of species of wildlife are now firmly at risk of extinction.

The cause of the blaze remains shrouded in mystery, just as miles of Australian bush were engulfed in smoke.

The lungs of the Earth choked

As if it wasn’t bad enough for Australia to feel the heat last year, the very lungs of the Earth struggled to breathe in 2020. A forest fire ripped through the Amazon rainforest from January 2020 onwards. Unfortunately, at the time of writing, over a year after it began, the fire is still ongoing, such is the scale of the blaze.

Much of this ancient rainforest is found within the confines of Brazilian territory, and years of industrialisation have had their impact. Trees have been intentionally torn down or incinerated to make way for farmland. Once lost, these forests will be virtually impossible to replant, and the native Amazonian tribes and animals which depend upon them for their survival are also at risk.

When a forest is lost, it is gone forever. Recovery may occur but never 100% recovery

In the first seven months of 2020 alone, it was estimated that 13,000 square kilometres of the Brazilian Amazon were lost to the fires, according to satellite data provided by Dr Michelle Kalamandeen, a remote sensing and conservation scientist.

Since assuming office, President Jair Bolsonaro has dismissed criticism of his approach to the alarming scale of damage to the Amazon rainforest, claiming deforestation is ‘cultural’ and that fires and deforestation will never end. A 120-day ban on burning trees was eventually implemented by his government in 2020, in response to the forest fires, but they still continue to burn.

However, political slogans and by populist leaders such as President Bolsonaro are unable to hide the clear scientific evidence collated by the likes of NASA and elsewhere. Their findings suggest the Brazilian government’s tree burning ban has been ineffective, and more must be done to protect the lungs of the Earth.

Charities are stepping to do their bit in protectig the Amazon, where politicians have failed. The Rainforest Trust actively buys up sections of the Amazon Rainforest to protect them from logging – one of their efforts at fundraising reportedly allowed them to buy up 1,992 acres of the rainforest, allowing them to protect the endangered Southern Wooly Spider Monkey.

Not only that – non-profit organisation Rainforest Alliance works with local communities in Brazil, certifying businesses which do their bit to help encourage sustainable practices. In 2018, the organisation claimed to have raised over $310,000 within just two days, allowing them to help Brazilian businesses actively working to protect the rainforest, as well as the civil liberties of indigenous people living in the forests.

Political mechanisms may prove less efficient at allowing governments to protect our rainforests, but grassroots activism such as this looks set to play a significant role for the foreseeable future.

The fight for the Amazon: How...