One of the many aims of Extreme E is to “eradicate existing preconceptions around gender divides in motorsport”. Volta meets five of the women behind this electric adventure.

Meeting for breakfast in 2018, they “dreamt up the idea of a spectacular, captivating, narrative-driven adventure ready to tell the story of the effects of climate change and human activity on stunning, remote locations around the globe through world-class sport”.

In the short time since, they have masterminded a many-handed effort to bring the dream to life, refitting a decommissioned British mail ship (the RMS St Helena) to become an eco-friendly “floating paddock” and creating their own bespoke E-SUV, the Odyssey 21, from scratch in a matter of months.

The drivers of the monster 2.3m-wide, 550 horsepower vehicle will have their work cut out. In this first year of the championship, Extreme E will see the ten teams take on the challenge of racing in five extreme locations: Desert (Al Ula, Saudi Arabia), Coastal (Dakar, Senegal), Arctic (Kangerlussuaq, Greenland), Rainforest (Pará, Brazil) and Glacier (Tierra del Fuego, Argentina).

In turn, the contest has attracted an array of big names, with the current Formula 1 world champion Lewis Hamilton entering a team along with former title holders Nico Rosberg and Jenson Button, the latter as driver.

Extreme E seeks to cultivate an image at odds with motorsports’ past reputation as a haven for gas-guzzling machismo. It claims four foundational pillars: electrification, environment and equality, as well as entertainment.

We are striving for equality, and Extreme E’s sporting format is the truest reflection of that goal. Everybody will race together, and only the most effective combination of drivers, team, engineers and car will rise to the top.

Saying it wants to “eradicate existing preconceptions around gender divides in motorsport”, according to its rules each team must field one male and one female driver, who will each take on one lap of each course with a switchover in between. This “world first” has been celebrated by commentators and drivers alike as giving women the chance to seize pole position in a sport traditionally dominated by men.

Extreme E does not only feature women in the driving seat, but in key roles throughout the ground-breaking series. From explorers and engineers to drivers and commentators, we meet five of the women who have helped bring the contest from coffee-fuelled fantasy to life:

Driver | ACCIONA | Sainz XE team
Laia Sanz Pla-Giribert is a champion motorcycle racer who has completed the arduous Dakar Rally 11 times – each time winning the women’s motorbike category, and in 2015 scoring the best ever female result. She will be switching to cars for Extreme E, partnering with veteran Spanish champion Carlos Sainz as the ACCIONA | Sainz XE team. 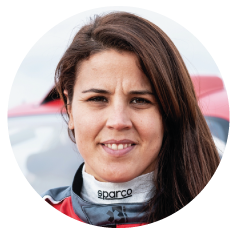 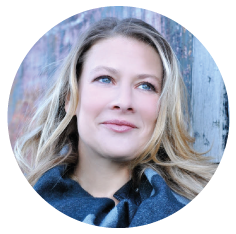 Design Engineer | Spark Racing Technology
Mélanie Péquet works for Spark Racing Technology, developing high-performance electric vehicles. It has been her dream “to make cars go faster” since watching Formula 1 as a young girl. Now she designs and project manages the development of cars for Formula E, and latterly for Extreme E. 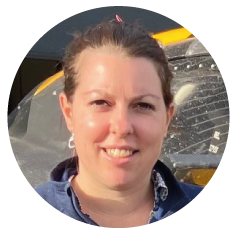 Science & Legacy Manager | Extreme E
Louisa Tholstrup was the first person to be employed by founder Alejandro Agag after encountering him at the Cannes Film Festival. After doing the recce of race locations, her main role is to manage the process of selecting local projects that Extreme E is supporting at its race sites, with the aim of leaving behind a legacy with a sustainable social and environmental impact. 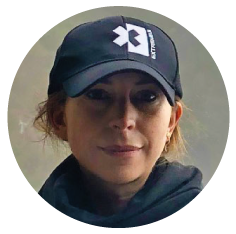 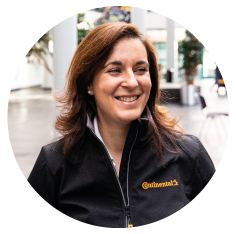