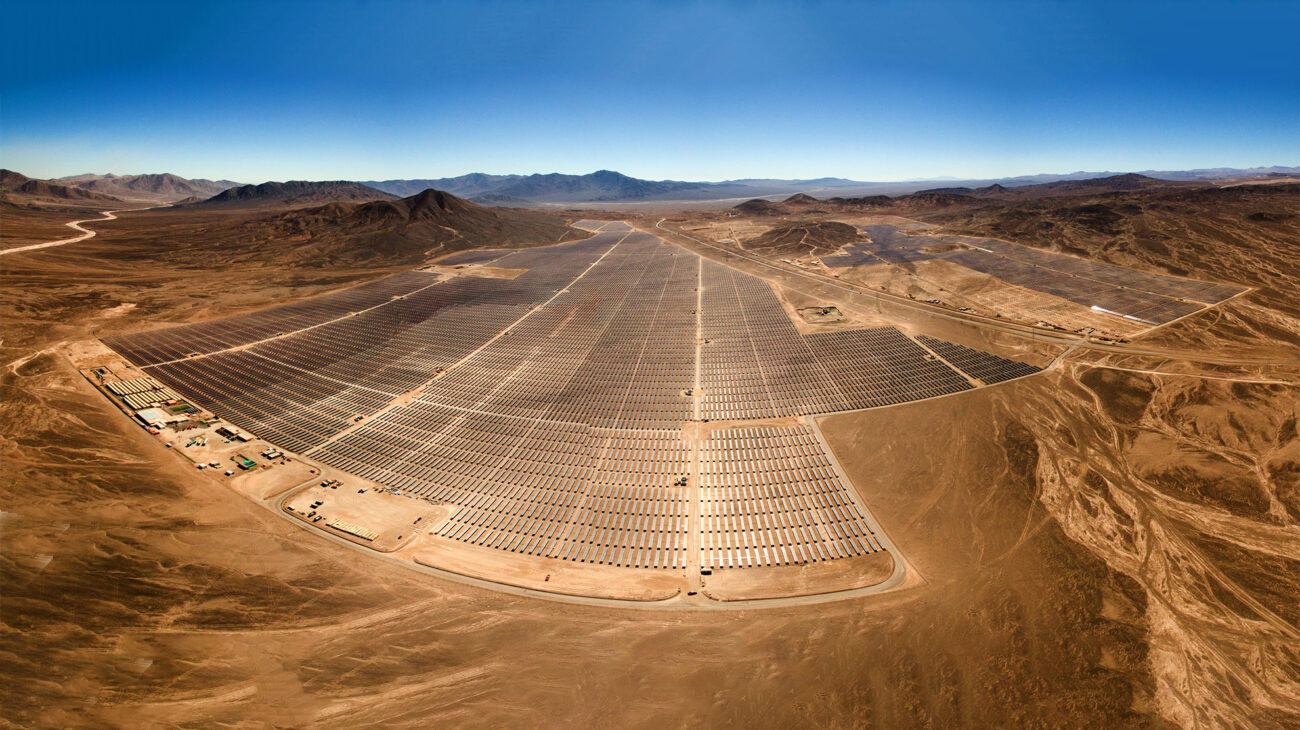 Sometimes, the best innovations take existing technologies and meld them together to create new ways of working.

Solar power is getting cheaper all the time – reportedly, solar is now the cheapest form of electricity generation in history, according to a report by the International Energy Agency in 2020. This makes the argument for shifting away from fossil fuels more compelling than ever before. Not only is solar power cleaner, but it is far cheaper and less prone to supply disruption than oil and gas are.

Integrated PV-battery backup system is a fantastic application for Silicon Joule technology due to its superior cycle life, low cost, safety, and recyclability; all of which are of utmost importance to residential consumers and small business owners and set this technology apart from other batteries.

As solar continues to power ahead of other sources of energy, new innovations in battery technology mean it could be getting a whole lot cheaper soon. That’s because US-based researchers from a group called Gridential believe they have developed high-voltage reference batteries, which meld two technologies to revolutionise how solar power can be used.

Photovoltaic cells which collect the sun’s light are formulated from an array of wafers, and Gridential have taken this technology and combined it with traditional lead batteries. In a project run in conjunction with Electric Applications Incorporated and the Consortium for Battery Innovation, Gridential has produced a form of ‘bipolar technology’.

When wafers are combined with existing lead-powered batteries, they create a new form of technology called Silicon Joule. These new bipolar batteries are designed to work on a par with the performance seen from conventional lithium-ion batteries, but at a far lower cost, while helping reduce the weight of lead batteries in the process.

These new batteries are intended to deliver what the project participants call a ‘plug and play’ solar powered energy system, designed to cater to a growing demand from households for cleaner energy. Such technology serves as an effective ‘behind-the-meter’ (BTM) form of energy storage, meaning homes can avoid blackouts by switching from their electrical utility to an energy storage system of their own, to keep the power on.

Keeping the lights on

Such BTM energy storage systems could prove to be life-savers, as we have seen in recent weeks how parts of Texas suffered blackouts during a sudden freeze. Cold weather disrupted Texan supplies of oil and gas, plunging millions of Texans into darkness and cold temperatures, at the height of the pandemic.

The cold weather and the ensuing outages were so severe that 12 million Texans were placed under a boil water notice at one point. This means households were ordered to boil water to ensure it was free from harmful pathogens, as water companies were likely to be unable to keep water pressure high enough, or water disinfection equipment at utility companies proved unresponsive due to lack of power.

A BTM solar power energy system could be just what’s needed to help keep the lights on in times of darkness and extreme weather conditions. 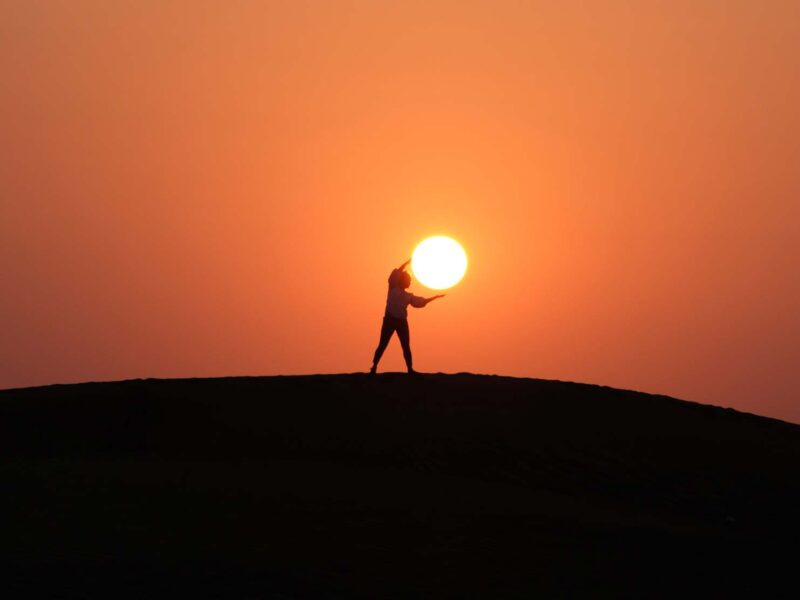 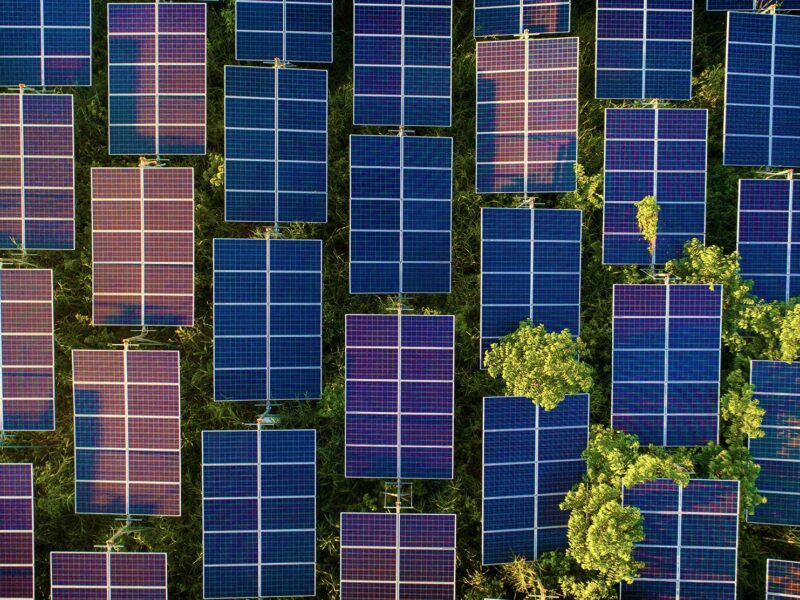 The price is right with renewa... 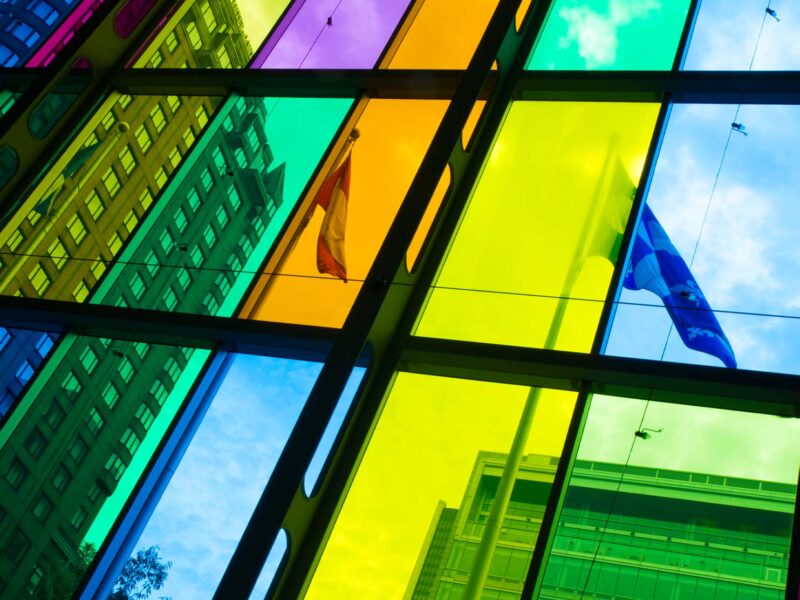