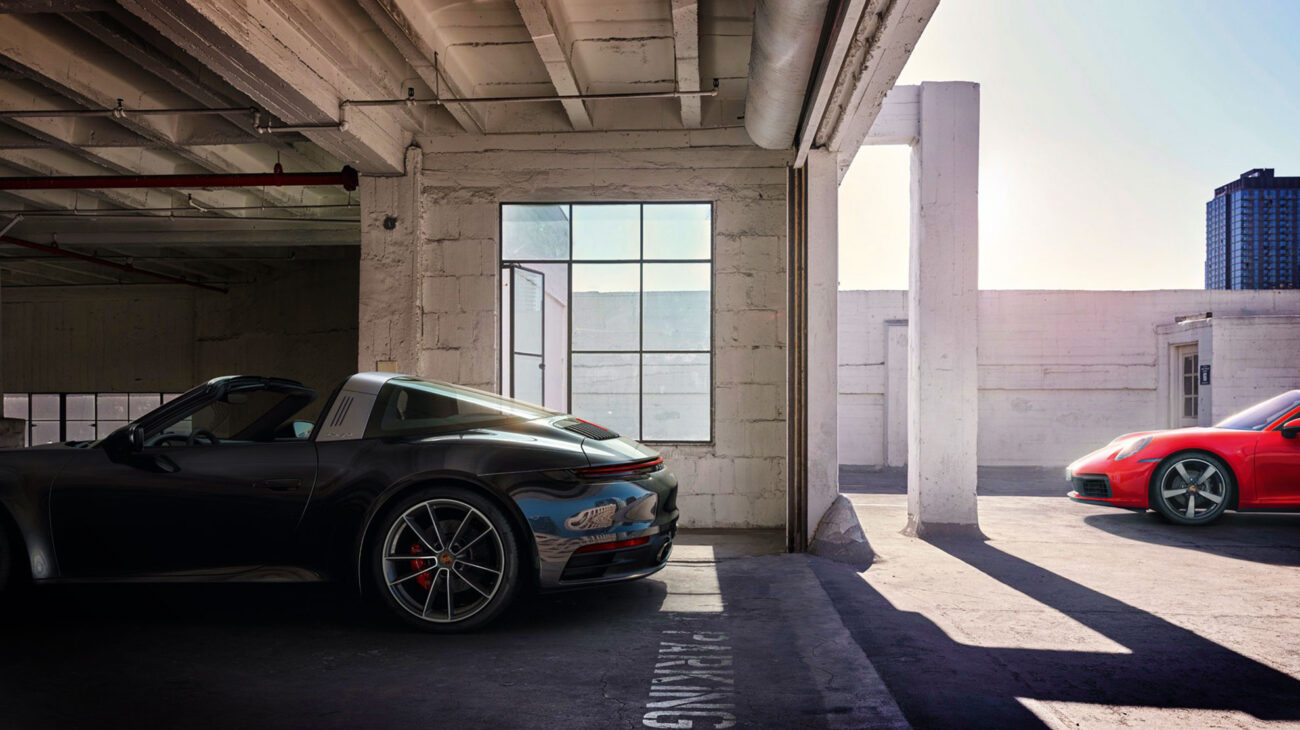 The typical internal combustion engine (ICE) car’s days may appear to be numbered, but new research by Porsche could change that assumption.

ICE cars have obvious pitfalls, such as having engines that only work properly when burning fossil fuels such as petrol or diesel. In a world of growing EV dominance, it’s safe to say there just doesn’t seem to be space for ICE cars any longer.

The UK Government has even declared its intention to limit the sale of ICE cars from 2030 onwards, having decided to bring that deadline forward by a decade. However, Porsche has another idea: ICE cars may have some miles left in them yet, especially if synthetic fuels could become an accessible way of fuelling them.

Porsche is perhaps more well-known for its line of high-speed, high-octane sports cars, but it is also a leader in the world of research into new and innovative fuels of the future. One such idea being proposed by Porsche is the concept of eFuel, a synthetically-produced from of fuel produced by mixing CO2 with hydrogen in a method carried out using renewable energy.

eFuels are a good complement to our powertrain strategy. They allow our customers to drive cars with conventional combustion engines as well as plug-in hybrids with significantly lower greenhouse gas emissions.

– Michael Steiner, Member of the Executive Board, R&D of Porsche

The resulting manufacture of this substance produces a fuel with a CO2 saving of 85 per cent compared with conventional fuels derived from crude oil. While still in developmental stages, Porsche’s eFuel would be compatible with ICE car engines, and produce no by-products, helping tidy up the reputation of ICE vehicles in the process.

Petroleum substitutes are certainly not new to the world of car manufacturers. In fact, a growing number of automakers are looking into cleaner ways of powering future models. The likes of Audi cooked up a batch of e-diesel in 2015, but Mercedes Benz is less convinced that its rivals are onto anything which will go anywhere, preferring to invest in EV technology instead.

Is eFuel the future of cars?

Car lovers and automakers alike now face a question as to which path they choose to go down. The EV sector is booming, with many competing brands looking to become the next Tesla or Nio. On the other hand, synthetic fuel’s compatibility with existing car engine technology makes it a far more convenient alternative.

Instead of selling your ICE car for an EV when the time comes, you can simply retain your existing vehicle and embrace eFuels when they come to the nearest forecourt near you. Production costs and supply will be a crucial determining factor which could decide whether eFuels have a sustainable future, beyond their potential to offer a cleaner way of powering up cars of the future.

Will we embrace electric-only battery-powered cars by mid-century, or will we have a desire to keep filling up our tanks, even if the fuel that sloshes around inside is far cleaner than ever before? Time will tell, but until eFuels graduate from laboratory test tubes into the engines of our cars, we can only speculate how the future of cars could look, as we seek to achieve net-zero carbon emissions by 2050. 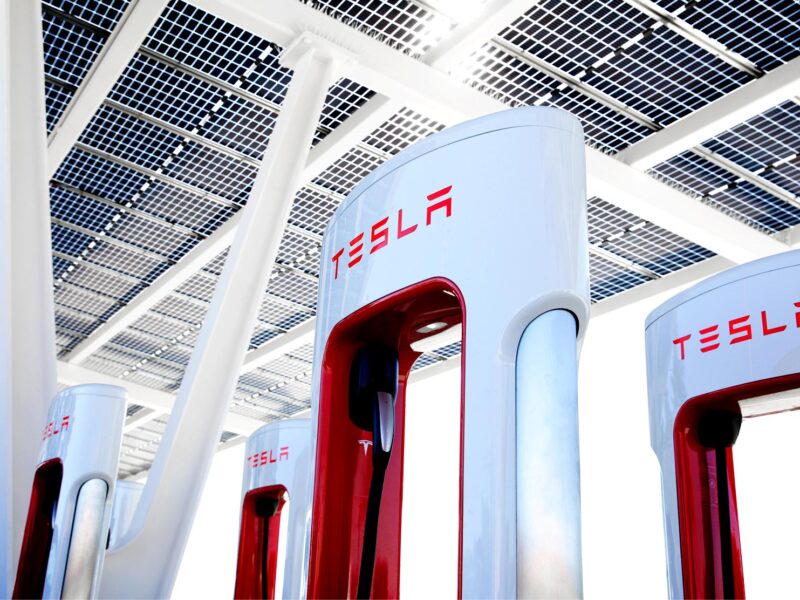 Tesla to use clean energy to p... 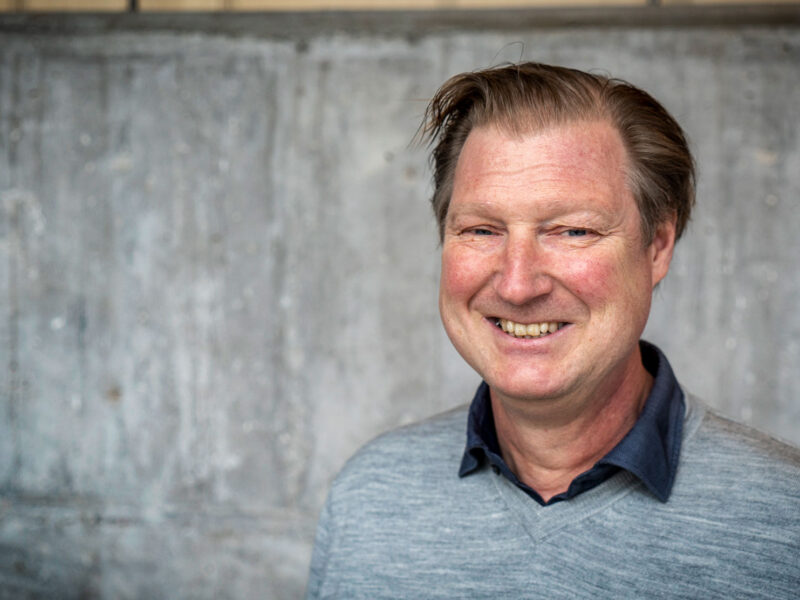 Tesla to use clean energy to power Superchargers in 2021